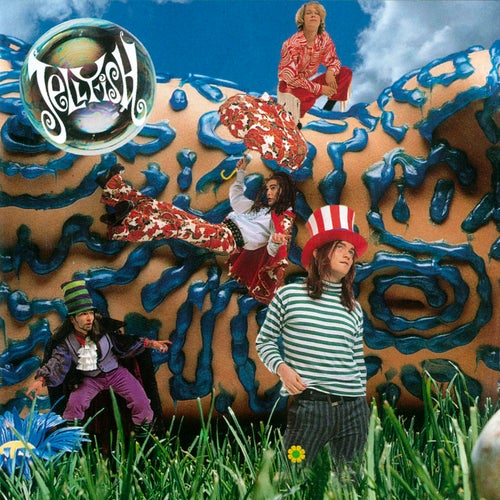 Reproducir en Napster
Lanzamiento: Jul 1990
Disquera: Virgin Records
During the fall of hair metal and just before the grunge revolution, Jellyfish became an MTV buzz band for about, oh, five minutes, with a wonderfully astute fusion of power pop and psychedelic art rock. Bellybutton is a vivid wet dream for fans of Queen, Squeeze, the Beatles and the Move. The band's debut, however, isn't all fun and games. Countering the sunshine pop of "Baby's Coming Back" is stuff like "She Still Love Him," a tale of failed marriage that touches upon domestic violence.
Justin Farrar 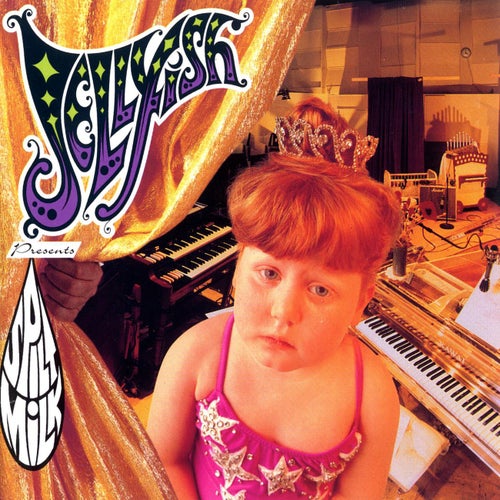 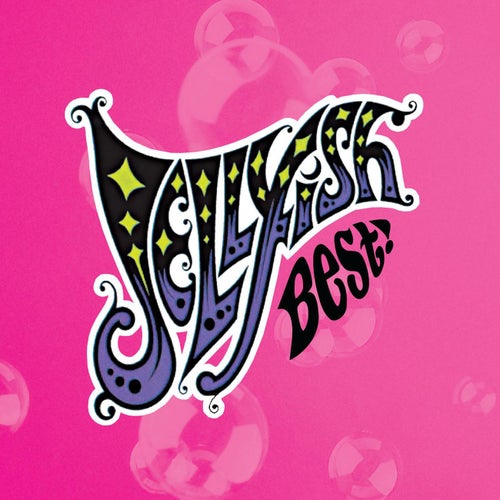 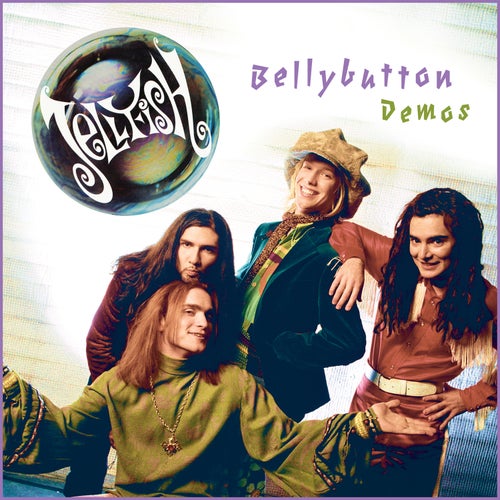 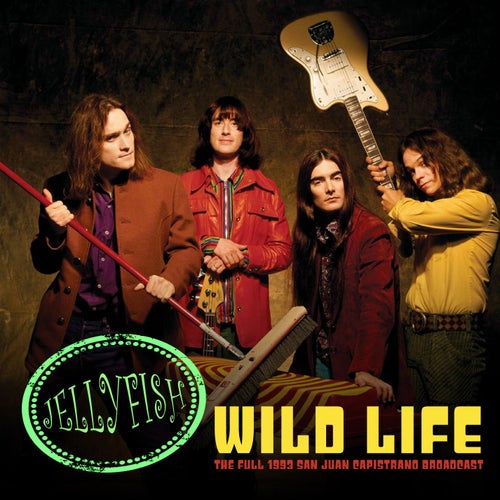