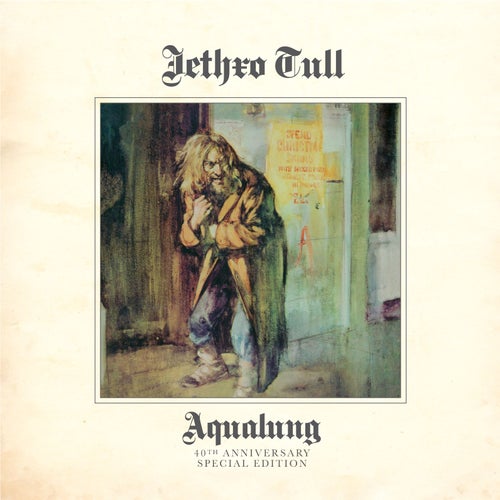 Reproducir en Napster
Lanzamiento: Mar 1971
Disquera: Parlophone UK
Their ubiquity on classic rock radio has diminished the impact of Jethro Tull's music, but their 1971 breakout still stands as a marvel. Singer/songwriter/flautist/bandleader Ian Anderson had settled on an oblique-yet-evocative voice, lead guitarist Martin Barre peeled off roaring licks and the overall mix of hard rock, acoustic folk and that pastoral flute mesmerized listeners on both sides of the pond. The opening title song is, of course, the band's most famous, but its worth it to sit with the entire album from start to finish to really absorb Anderson's lyrical themes.
Jonathan Zwickel 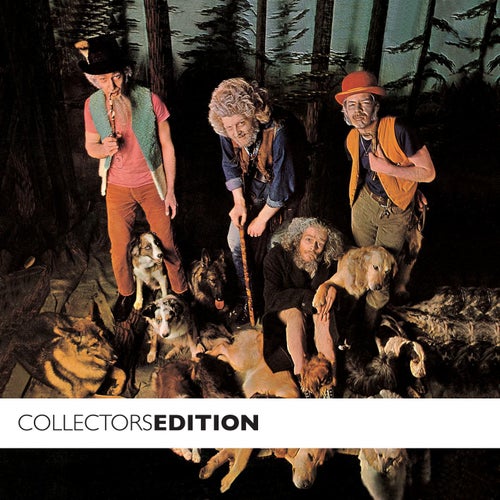 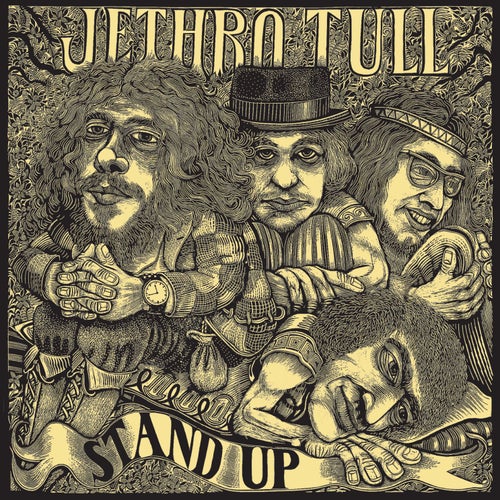 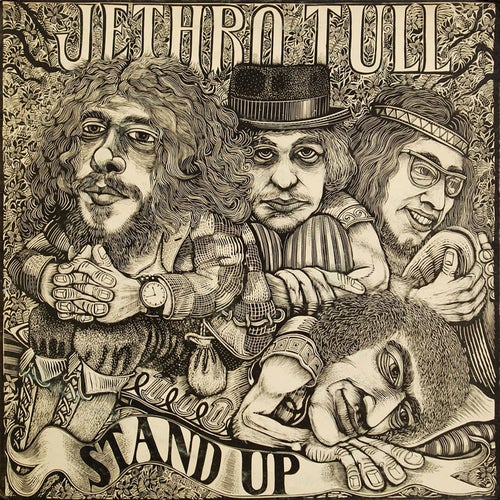