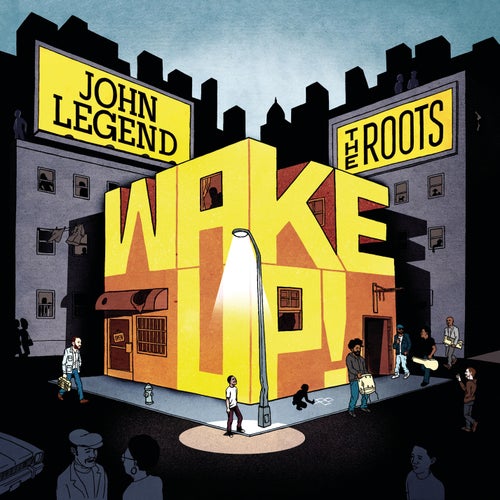 Reproducir en Napster
Lanzamiento: Sep 2010
Disquera: G.O.O.D. Music/Columbia
Though John Legend's previous studio albums deserved their acclaim, they were missing the spark and coiled energy that Legend displays in concert. Enter The Roots on this protest soul covers album, and the electricity is increased considerably. Curtis Mayfield's "Hard Times" is more relevant than ever; Bill Withers' "I Can't Write Left Handed" gets stretched to the breaking point; and Nina Simone's "I Wish I Knew How It Would Feel To Be Free" spills over with the healing power of gospel. This is unifying music that shows how artists can move forward by looking backward.
Nick Dedina 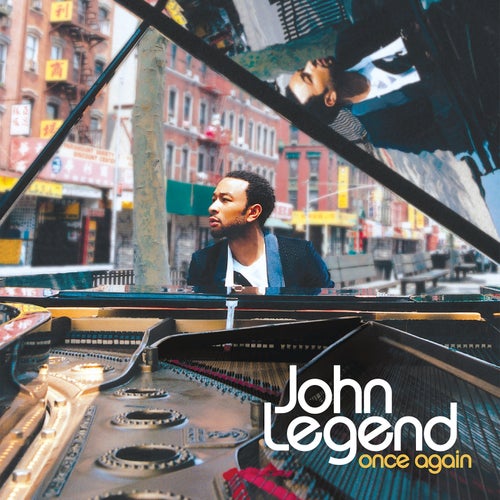 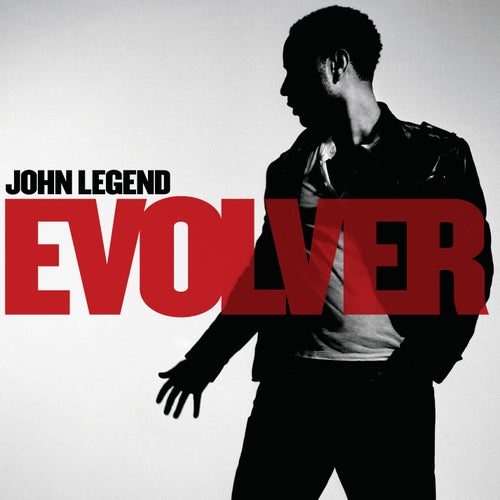