Reproducir en Napster
Lanzamiento: Jan 1963
Disquera: Universal Music Ltda.
This is the album that launched Jorge Ben and unwittingly helped make Brazilian music a pan-American craze when "Mas Que Nada" was covered by just about every available American jazz artist. (While he was in the army, Ben wrote the song about a fellow soldier who wouldn't stop complaining; perhaps we ought to annoy great artists more often.) Ben's delivery is impeccable and fully formed, with his signature vocal catch already in place. Many other gorgeous songs arrived in the world with this release, including the incomparable "Balanca Pema" and "Rosa, Menina Rosa."
Sarah Bardeen 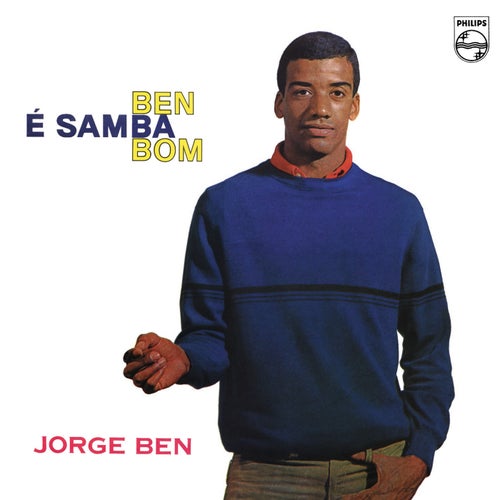 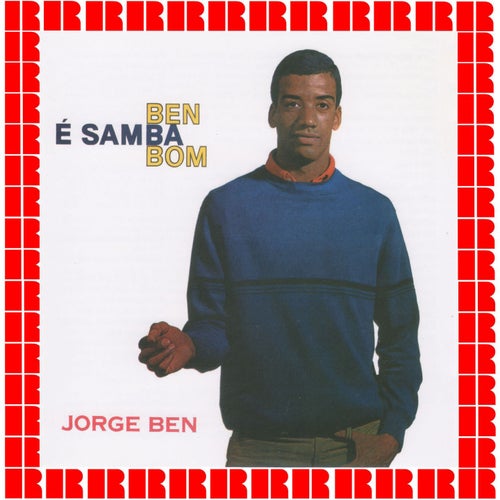 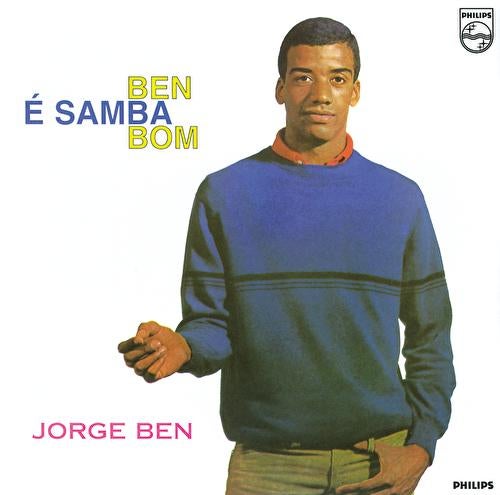