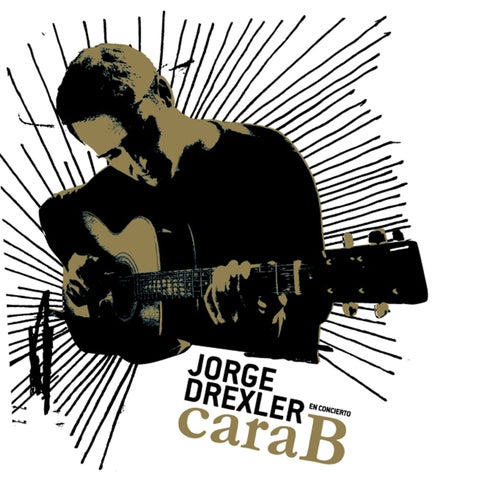 Reproducir en Napster
Lanzamiento: Apr 2008
Disquera: WM Spain
Jorge Drexler found his voice as a live performer several years ago, when he let go of any pretensions towards fronting a band and simply commanded the stage with his voice, guitar and occasional electronics. His first live album captures the whole live experience: Drexler's tender songs, which speak to audiences so much they feel compelled to sing along; his understated sense of humor; his deft use of covers; and his spontaneous, symbiotic relationship with the audience. The first half of the album captures live performances; the second forsakes the stage for stranger locales.
Sarah Bardeen 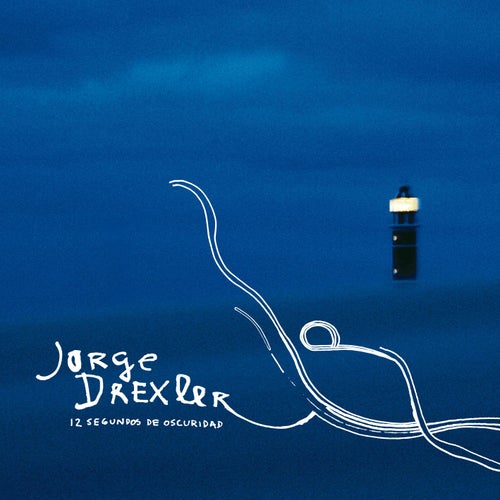 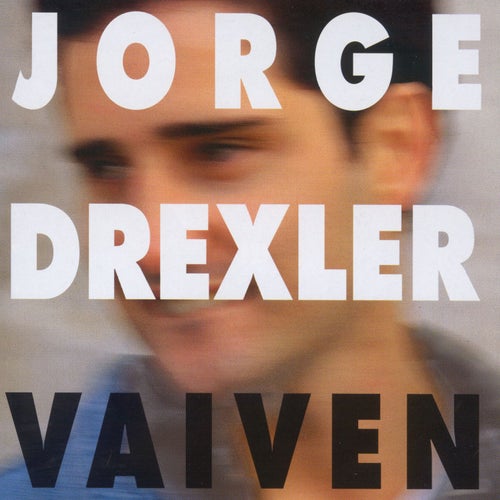 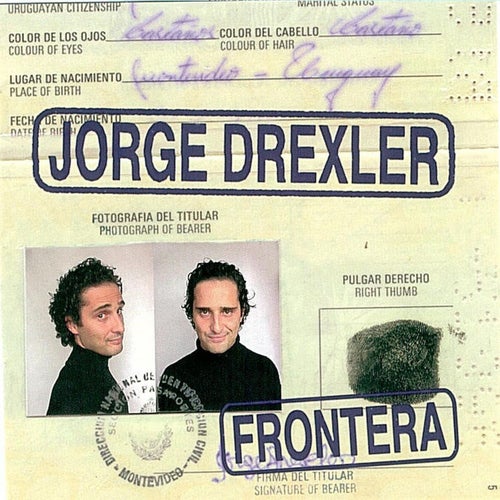