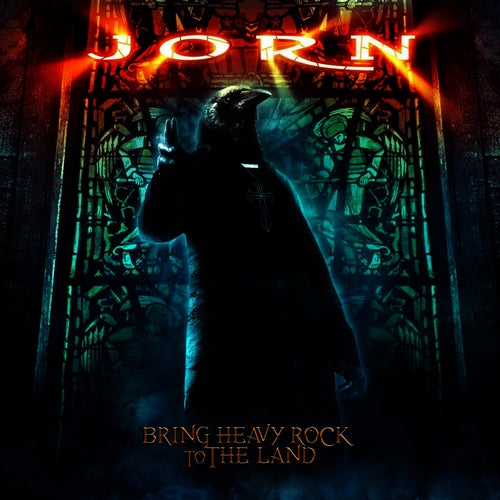 Bring Heavy Rock to the Land

Bring Heavy Rock to the Land

Reproducir en Napster
Lanzamiento: Jun 2012
Disquera: Frontiers Records
"We're on a mission for the rock," the Norwegian journeyman bellows on the title song, incongruously fronting his ponderous prog-metal with a bloated blooze-codger baritone and beating Tenacious D at their own game without trying. He covers Christopher Cross' "Ride Like the Wind" Scorpions-style too, and hollers another mission statement called "I Came to Rock." The cannonball speed-chug opening of a few songs comes and goes at a whim, as does the bottom end. But Jorn sounds heartfelt enough -- he even ends "Black Morning" referencing Sam and Dave, and kicks off "A Thousand Cuts" sharpening knives.
Chuck Eddy 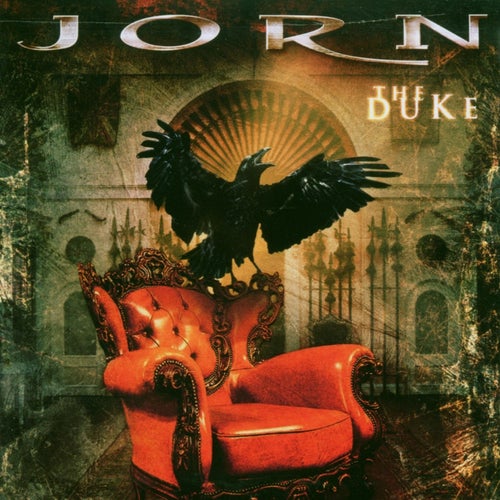 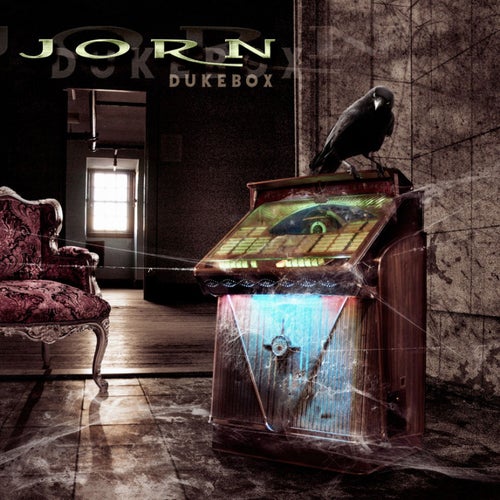 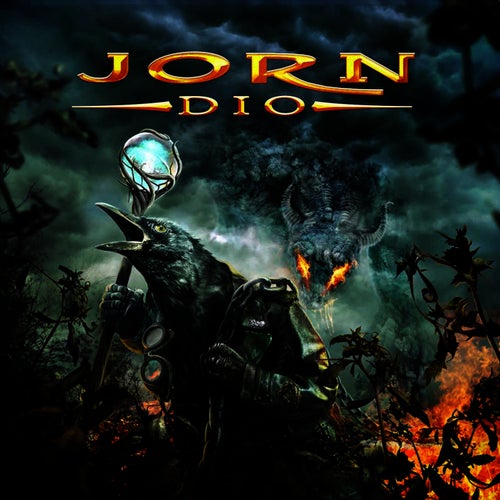 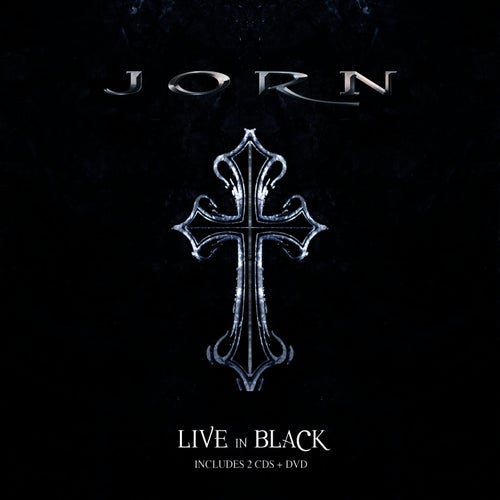