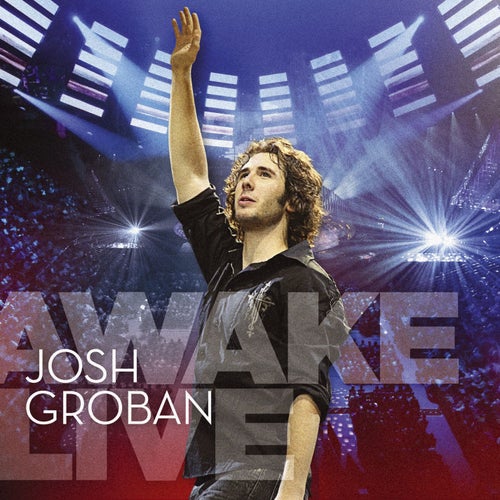 Reproducir en Napster
Lanzamiento: May 2008
Disquera: 143/Reprise
His third live LP shows the scale of the growth of Josh Groban's career. No longer is he singing for PBS or at the rinky-dink Greek -- this presentation was taped in front of a sold-out audience of 15,000 fans at a Salt Lake City arena. The accompanying DVD has material from all of Groban's studio LPs, but the live recording focuses on music from his 2006 release, Awake. For a chuckle, listen to the woman in hysterics, screaming over the break 3:47 into "In Her Eyes."
Nate Cavalieri 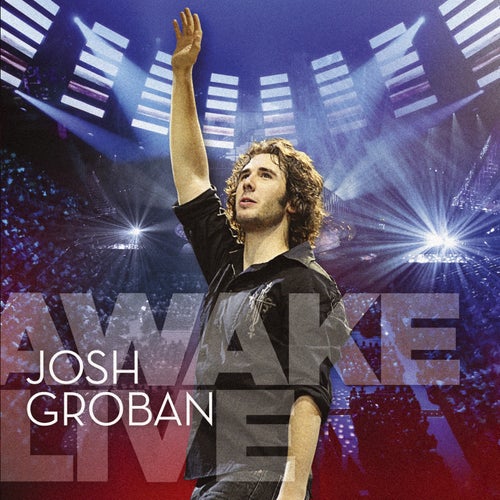 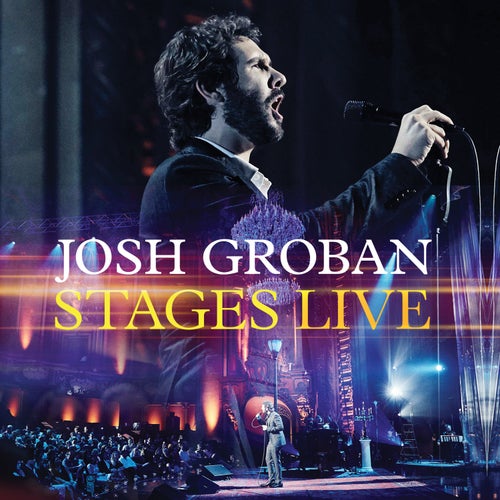 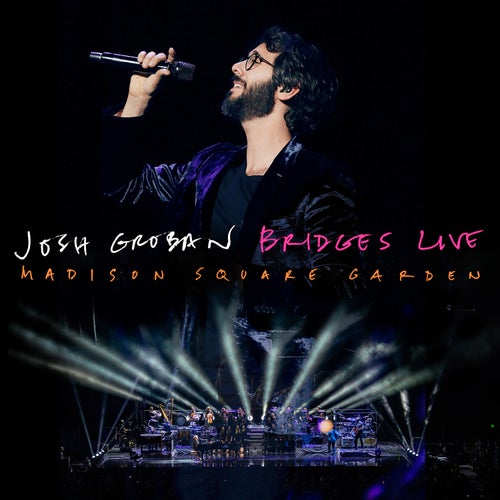 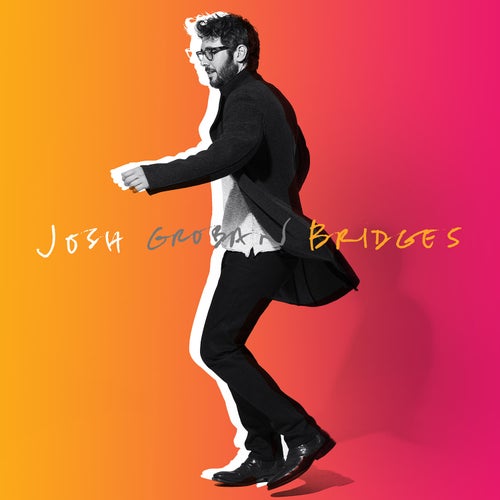