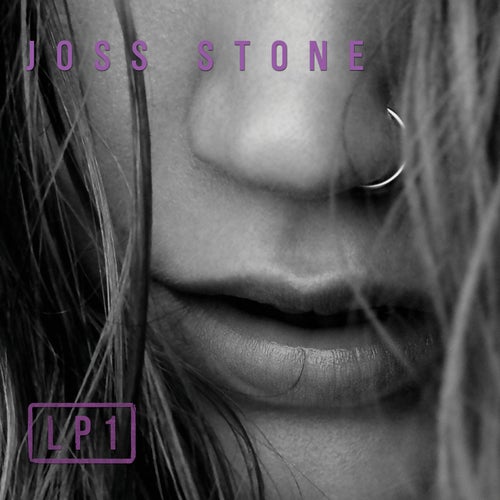 Reproducir en Napster
Lanzamiento: Jul 2011
Disquera: Surfdog Records
Joss Stone seems somewhat obsessed with artistic independence and musical maturity. The first release on her own label, Lp1 is also, according to Stone, her first effort in total creative freedom. Consumed with the trials and tribulations of knock-down, drag-out love, the album is, appropriately, steeped in soul-inflected rock, bits of funk and a whole heap of blues. In other words, it's the sound of an older artist, as opposed to a vintage one. And Joss has adopted the voice to match: fuzzed-out, scratched-up and world-weary, her vocals sound more like Janis Joplin than Aretha.
Rachel Devitt 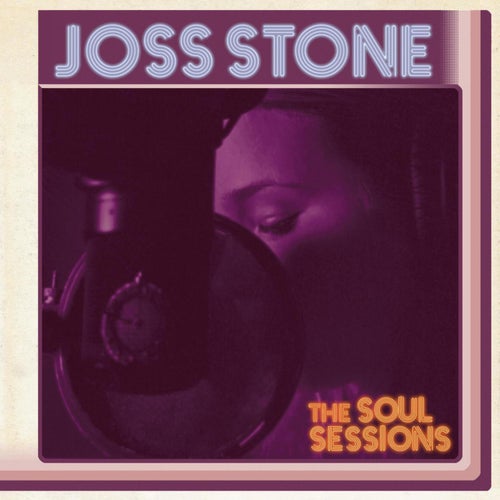 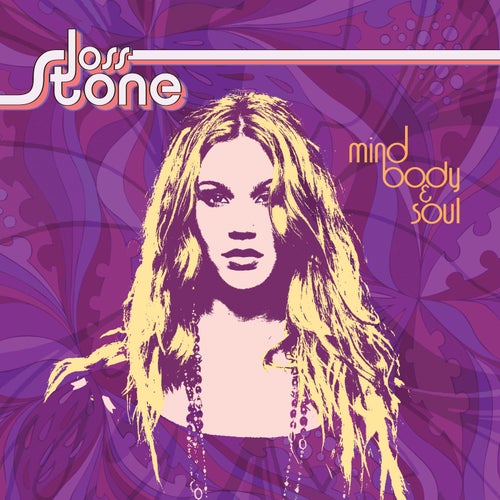 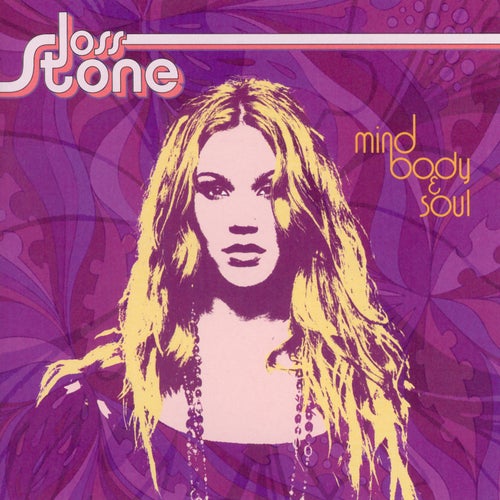