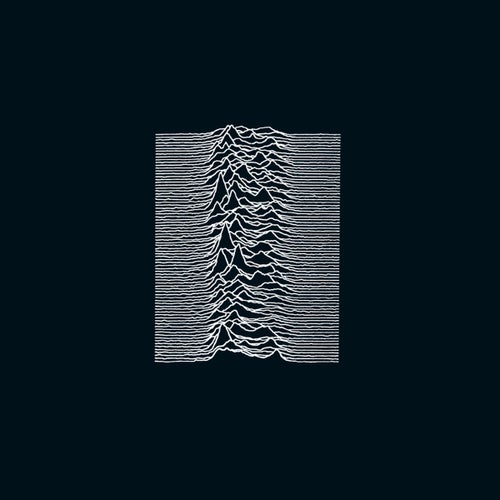 Reproducir en Napster
Lanzamiento: Jun 1979
Disquera: London Records
Joy Division was a superior Manchester punk band when they met producer Martin Hannett, who helped them match a darkly spacious sound and an emotional pull to already fantastic songs. Post-punk in different forms existed before Unknown Pleasures, but everything about the album, from its iconic cover design to Ian Curtis' damaged, alternately detached and deeply wounded lyrics made Joy Division a Rosetta stone for the genre. A modern classic, this takes off the second "Disorder" starts up and just keeps building with songs such as "New Dawn Fades" and "She's Lost Control" until the album practically expires with the funereal "I Remember Nothing." This remastered version of the album includes a complete 1980 concert by the band.
Nick Dedina 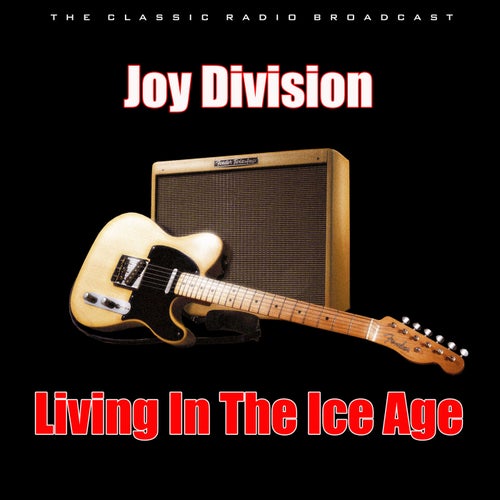 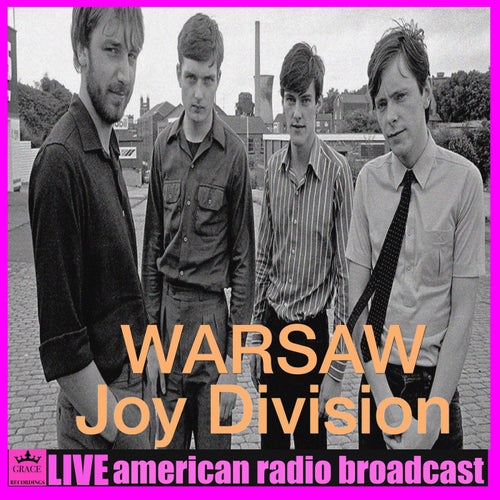 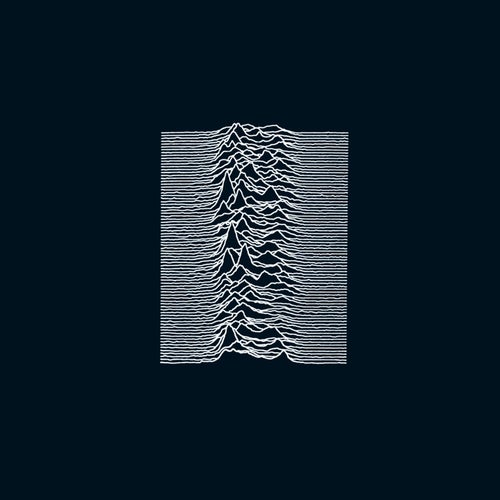 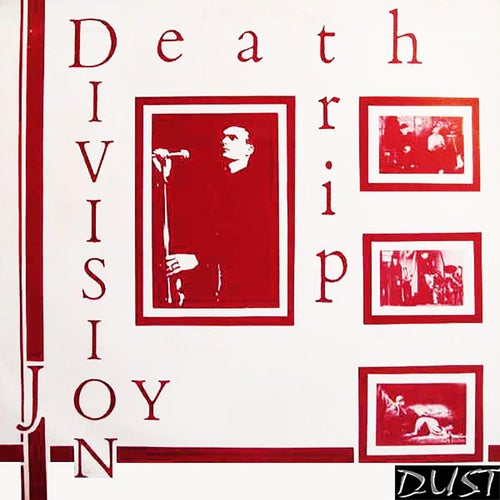