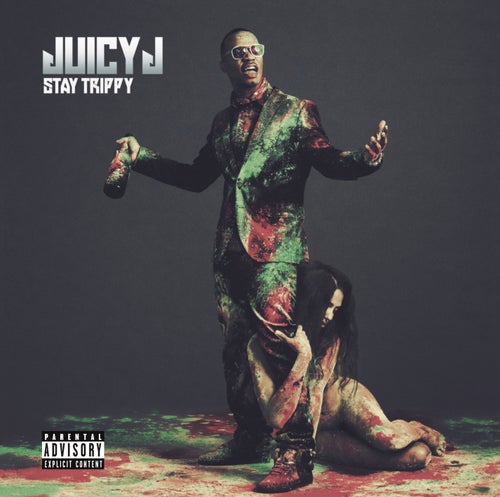 One of Those Nights (Explicit Version)

One of Those Nights (Explicit Version)

Reproducir en Napster
Lanzamiento: Aug 2013
Disquera: Kemosabe Records/Columbia
Despite his backers' ambitions, following the crossover hit "Bandz a Make Her Dance," it's unlikely Juicy J will become the next 2 Chainz. With a hardened drawl and an unquenchable thirst for mayhem, Juicy J embodies a menace more profound than Chainz's goofy club thuggin'. Yet it's this quality that makes him one of the South's great rap icons. Stay Trippy is monochromatic and overlong, but that's OK -- his old Three 6 Mafia albums were like that, too. It's his songs that dip into the muck of trap life, like "So Much Money" and "Gun Plus a Mask," that make the rest worthwhile.
Mosi Reeves 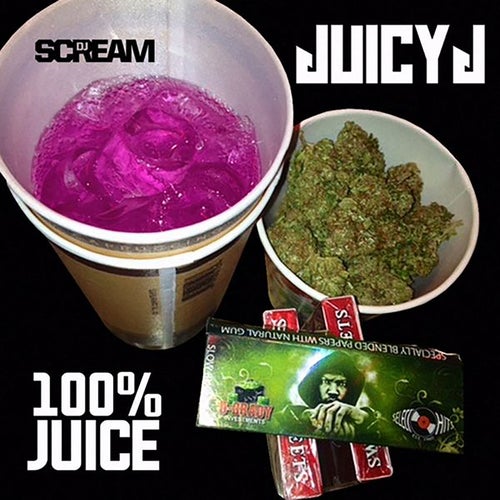 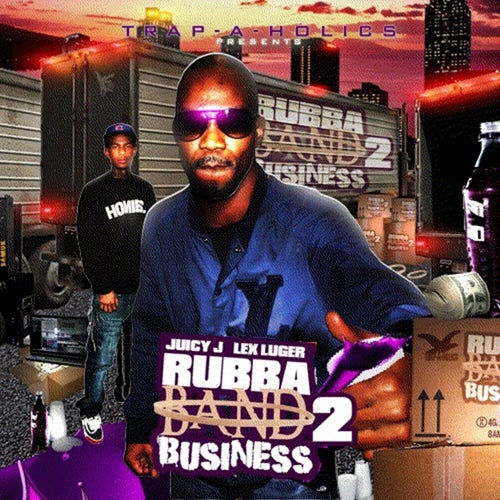 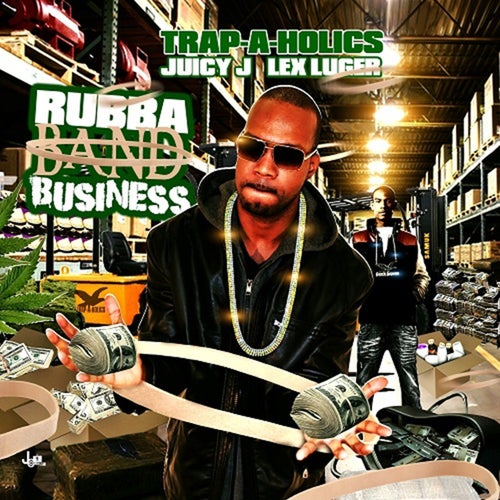 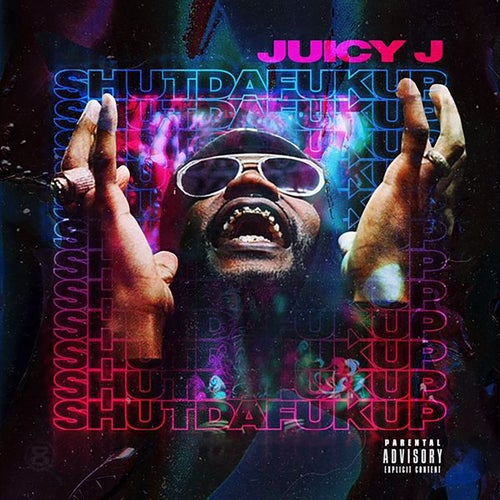