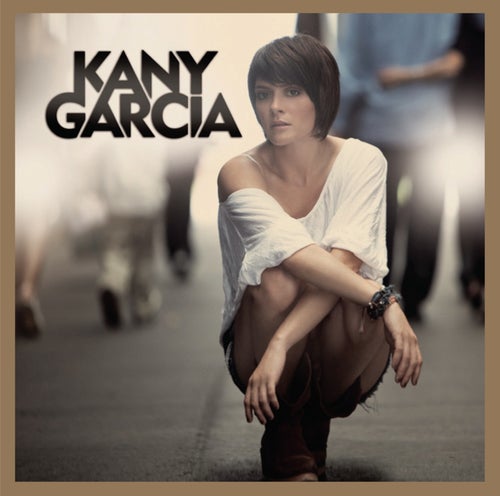 Reproducir en Napster
Lanzamiento: Sep 2009
Disquera: Sony Music Latin
For the first half of Kany Garcia's second album, you may be wishing she'd leave off the ballads, which seem to pale in comparison to her up-tempo material. What did she expect when opening Boleto with the adorably bouncy "Feliz" and then following it later with "Eres Tu," which is so cute you'll want to pinch its cheeks and take it shopping? But then, somewhere around the histrionic "Esta Vida Tuya Y Mia," you might notice chills on your arm. And by the simple, dulcet "Mi Duena," you'll be lining up for more slow theatrics (though funky rocker "El Feo" is the album's best track).
Rachel Devitt 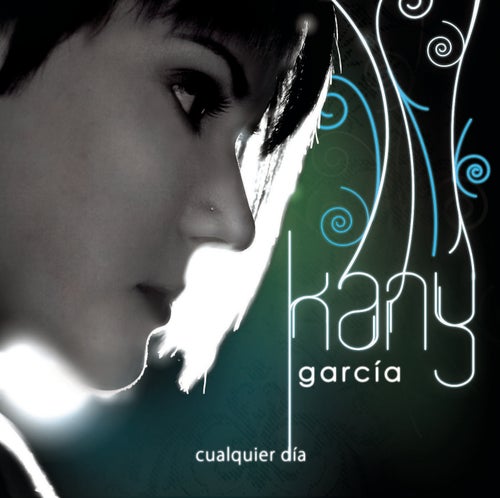 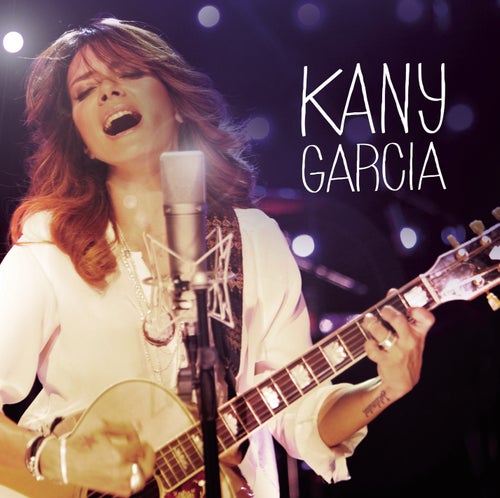 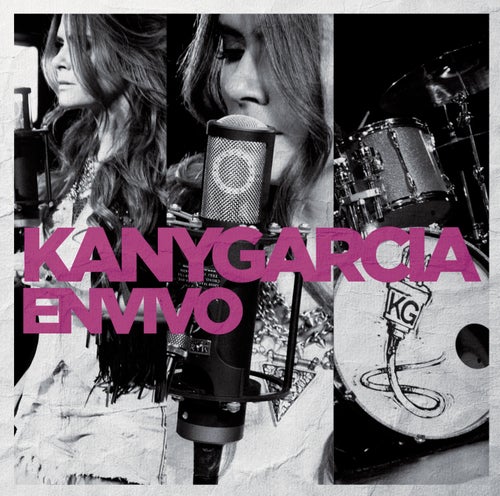 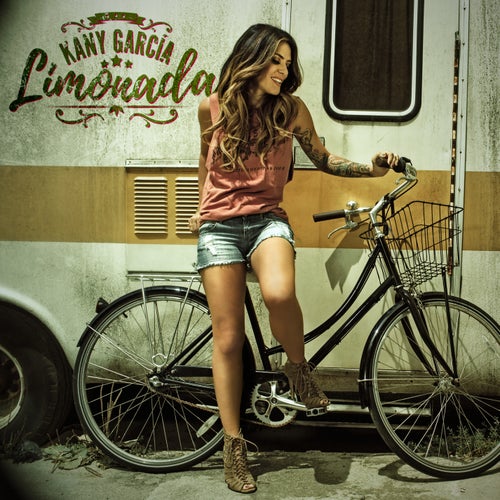