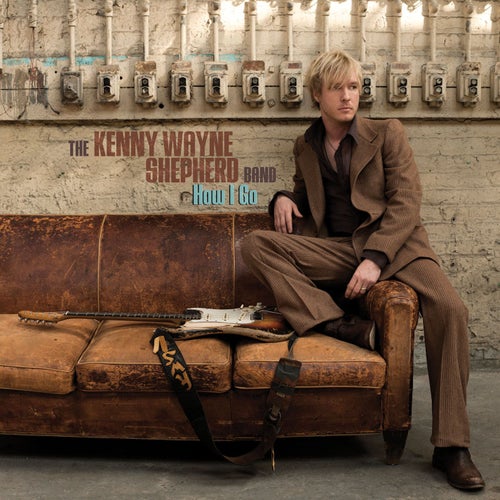 Reproducir en Napster
Lanzamiento: Jul 2011
Disquera: Roadrunner Records/Loud & Proud
Kenny Wayne Shepherd is a blues-rocker who doesn't always want to be a blues-rocker. This was evident on 2004's The Place You're In, a failed stab at post-grunge hipness. For the most part How I Go is an overdue return to the guitarist's core sound. Longtime fans will enjoy the smoky ballad "Show Me the Way Back Home"; even more, they'll dig "Yer Blues," a cover of The White Album classic that feels equally indebted to Hendrix. A couple tunes do sound as if Shepherd listened to too much Nickelback, most noticeably "Come On Over," but they're the exception rather than the rule this time around.
Justin Farrar 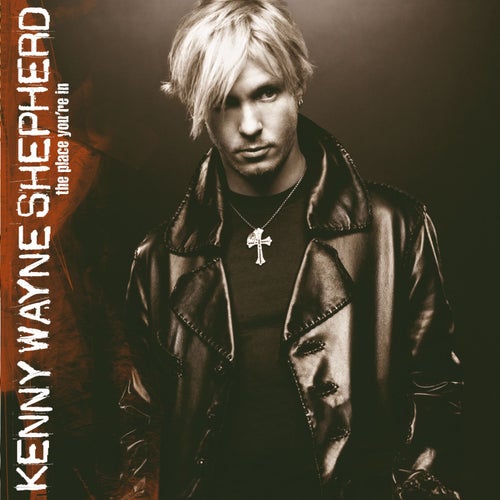 Reproducir
The Place You're In 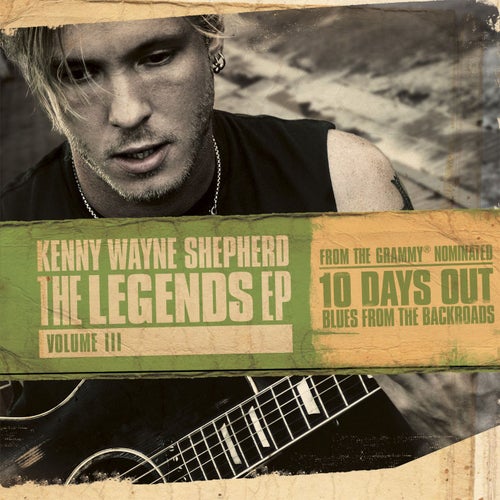 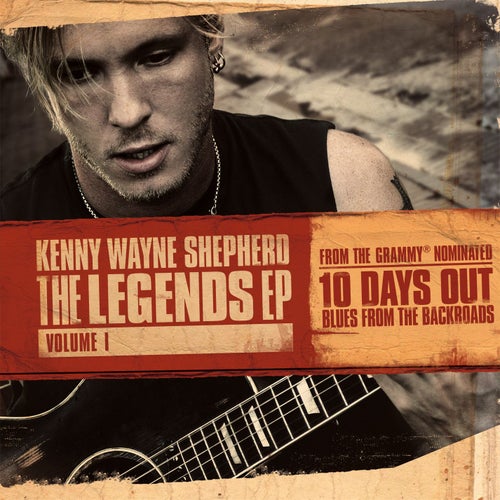 Reproducir
The Legends EP: Volume I 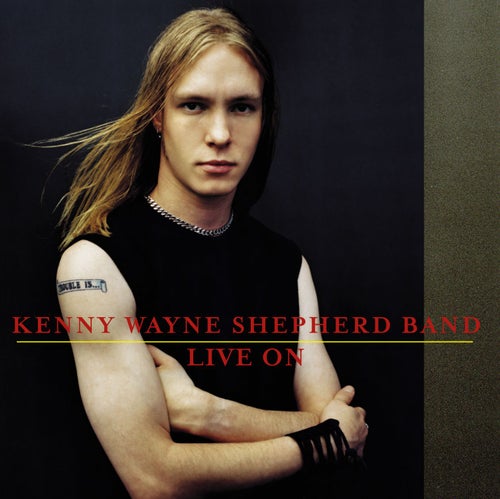