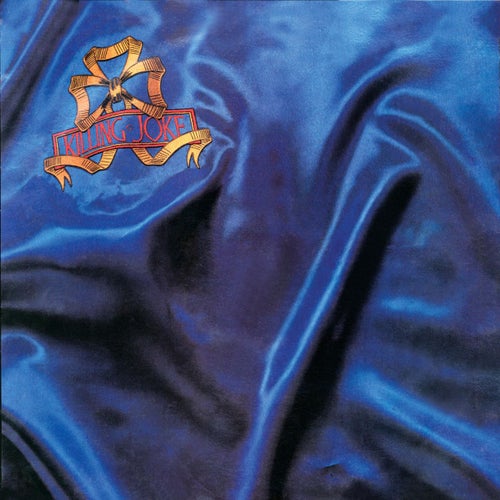 Reproducir en Napster
Lanzamiento: Jan 1982
Disquera: Virgin Catalogue
Revelations has more of a straightforward rock band sound than before, but that isn't really a positive thing since it takes away some of what made KJ sound so different from other acts in the first place. They're still their own band here, but the thudding seriousness and humorlessness gets oppressive. A plodfest from a band that loved to plod.
Nick Dedina 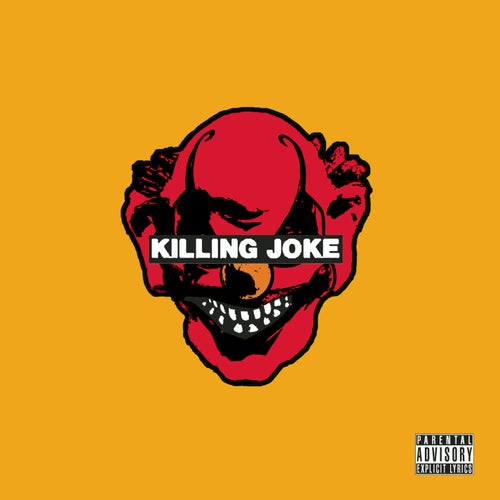 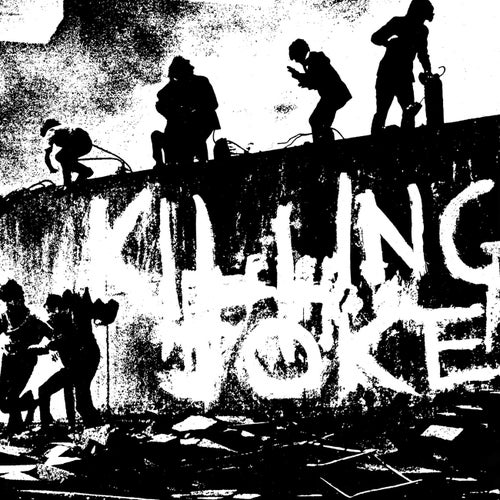 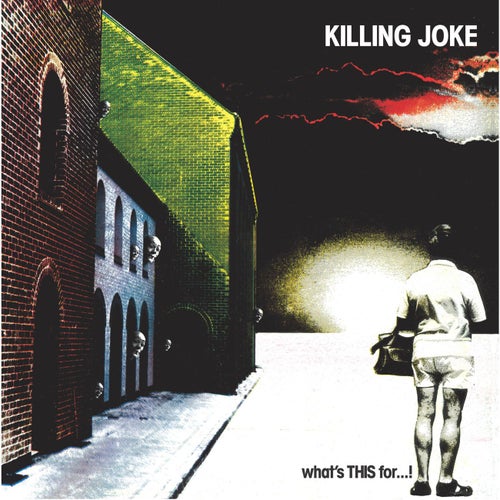 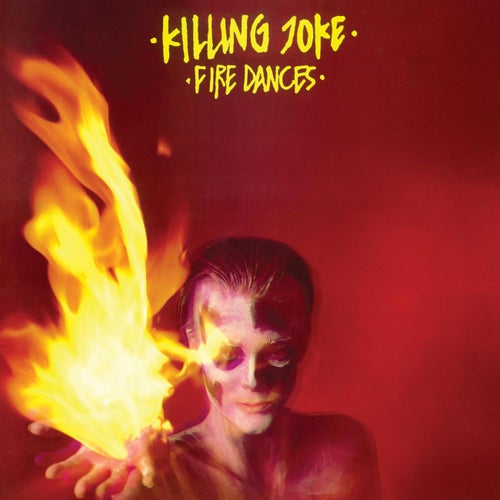