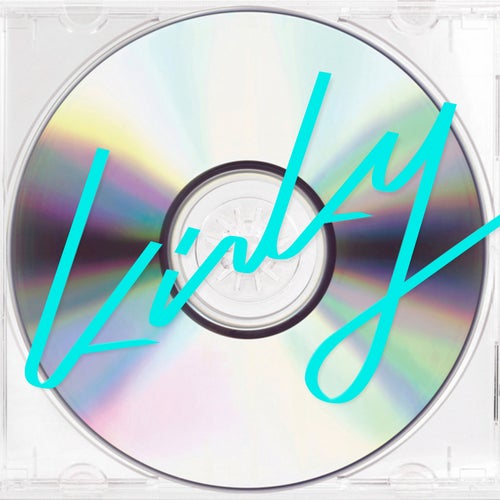 Reproducir en Napster
Lanzamiento: Feb 2009
Disquera: OCESA Seitrack
The thing about Kinky's third studio album is that, musically speaking, it's not particularly, well, kinky. Granted, the Monterrey hipster outfit's moniker has always implied playfulness more than out-there sexuality, but Barracuda (which doesn't appear to contain much of its titular fierceness either) is more mellow and groove-oriented than kicky or kinky. Which is not to say the album isn't blazing hot here and there: "Diablo Azul" burns slow and sensual, while "Papel Volando" is pretty scorching -- in a too-cool-for-school, hipster kind of way, that is.
Rachel Devitt 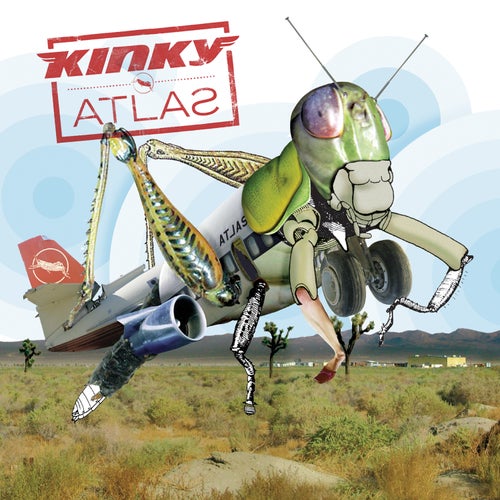 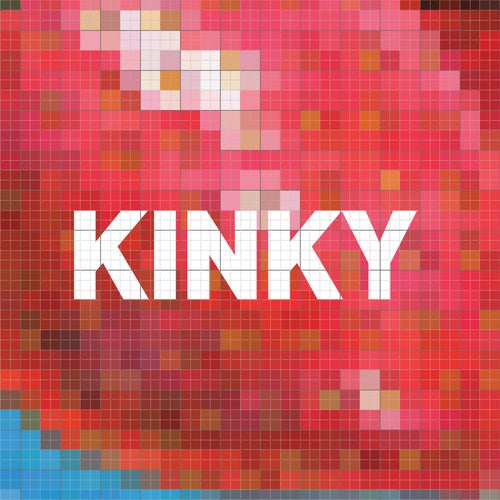 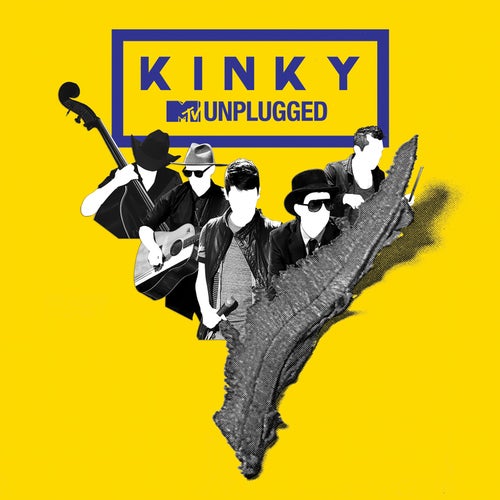 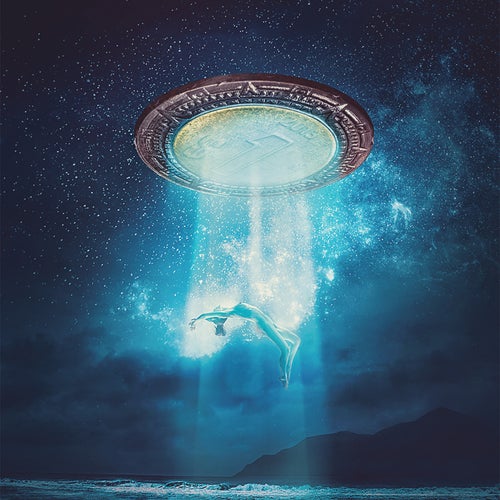