Reproducir en Napster
Lanzamiento: Aug 2013
Disquera: Virgin Records Ltd
Recorded in Tucson, Arizona, with alt-rock legend Howe Gelb behind the board, Invisible Empire // Crescent Moon is the most ambitious album KT Tunstall has released to date. In part coping with the death of her father in 2012, the Scottish singer-songwriter wraps her tunes (most of them somber ballads) in atmospheric hazes clearly inspired by the desert-rock sound Gelb achieved with his band Giant Sand. There are a lot of meaningful songs here (from "Made of Glass" to "Waiting on the Heart" to the mantra-like "Chimes"), but be forewarned: This music does ask a lot of its listeners.
Justin Farrar 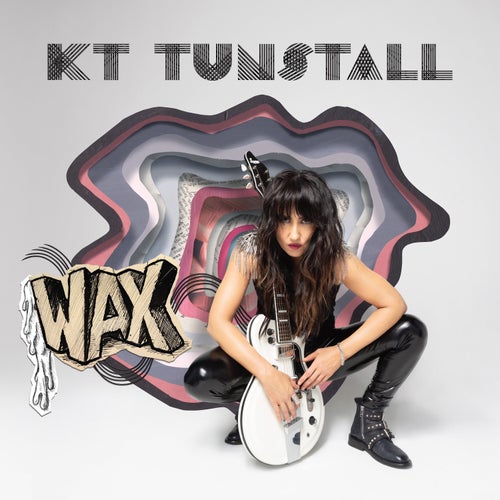 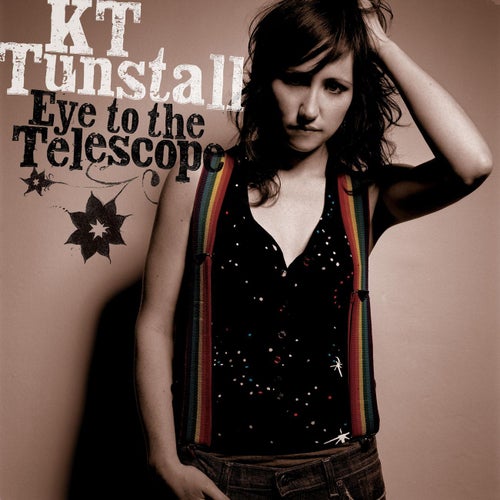 Reproducir
Eye To The Telescope