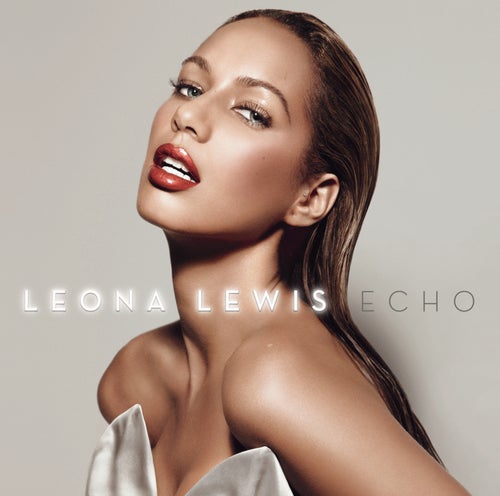 Reproducir en Napster
Lanzamiento: Nov 2009
Disquera: Syco Music UK
Two albums in, the Leona Lewis paradox appears to be undeniable. In theory, the British chanteuse's music is positively oozing with drama, whether of the lyrical (the desperate "Can't Breathe"), aesthetic (the soaring, backup-choir-featuring "My Hands") or vocal variety (sacrilege warning: she often out-Whitneys Mariah; and maybe even Whitney herself). And yet it is a distant drama, carefully contained by icy dance beats and almost too-pretty vocals. It doesn't make it less listenable, of course; it just makes us wonder if a popsicle meltdown might be in this drama queen's future.
Rachel Devitt 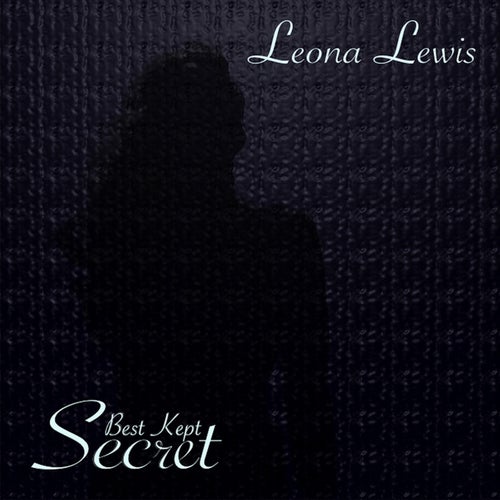 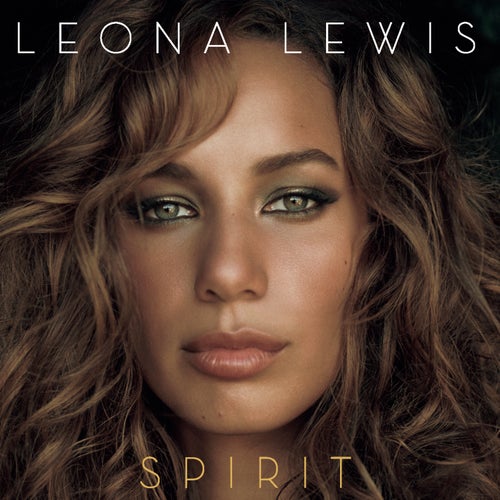 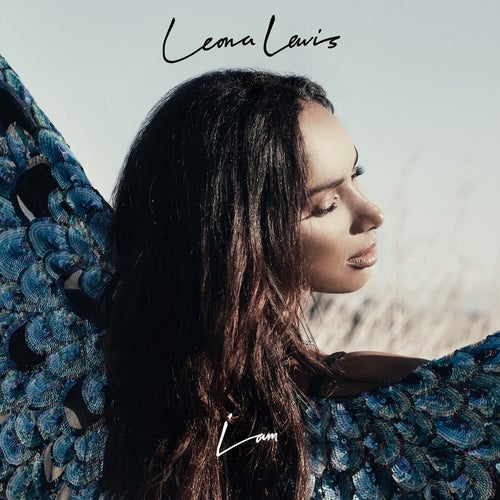 Reproducir
I Am (Deluxe) 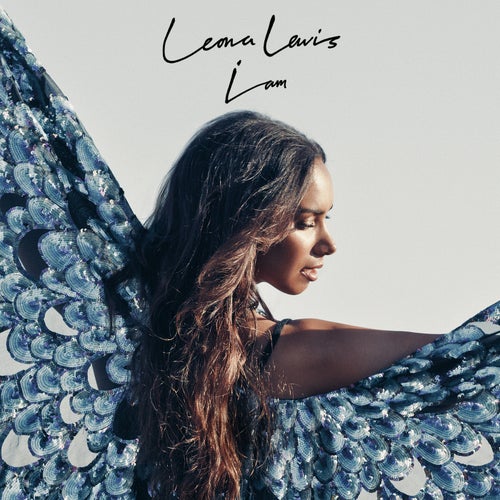