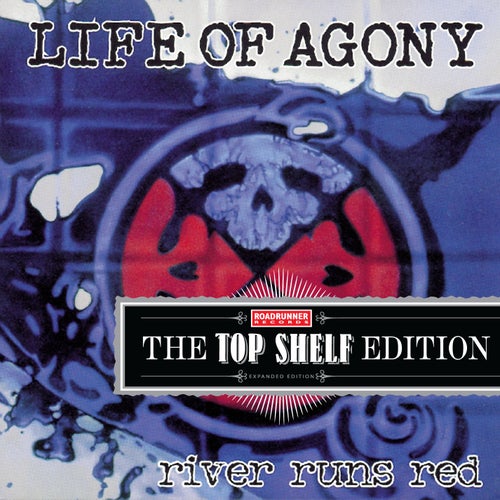 Reproducir en Napster
Lanzamiento: Oct 1993
Disquera: Roadrunner Records
The exemplary River Runs Red, released in 1993, arrived about five years too early. Though Life of Agony emerged from New York's hardcore-metal crossover scene, which was thriving in the late 1980s, the group was more or less laying the foundation for nu metal by blending metalcore, old-school grunge and a little goth. But what really made the band stand out were their slower grooves ("Through and Through") and brooding, epic balladry ("This Time"). These qualities led to a lot of comparisons to Alice in Chains, yet there's something more overtly metal about LoA.
Justin Farrar 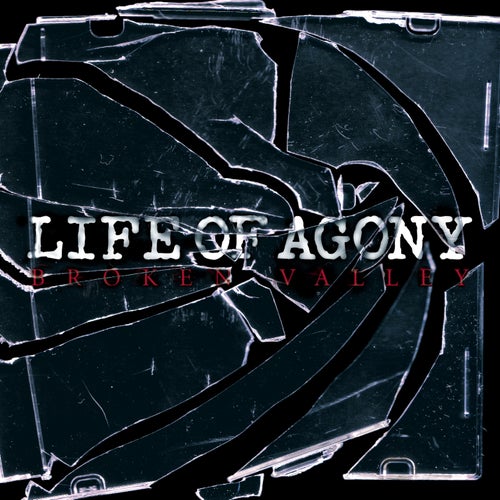 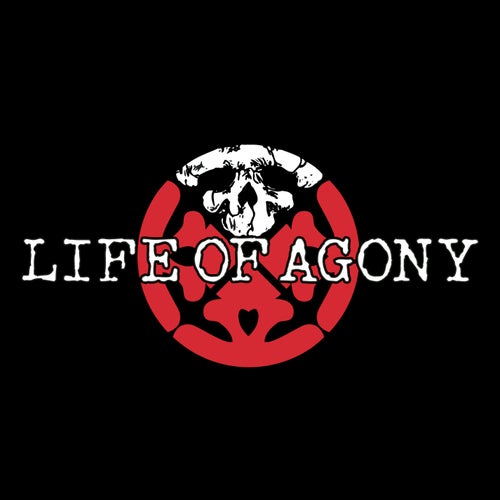 Reproducir
The Day He Died 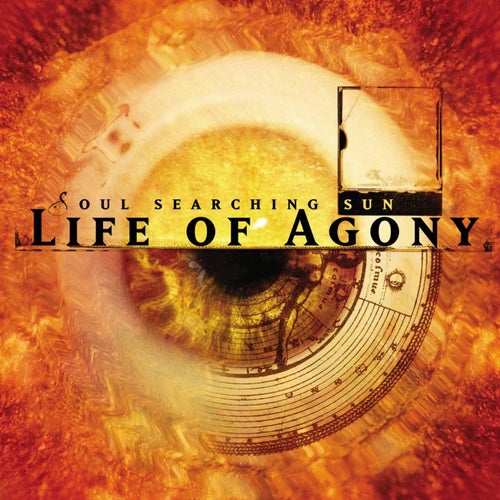