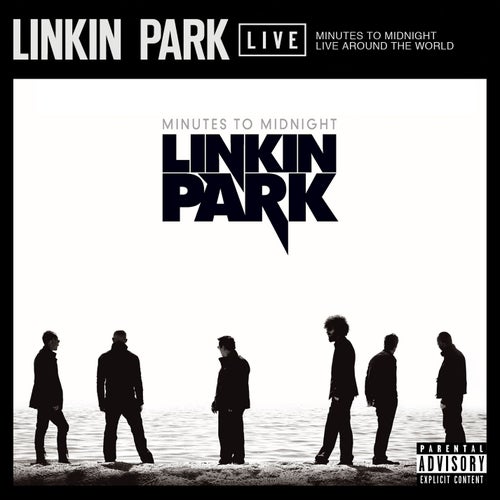 Reproducir en Napster
Lanzamiento: Jun 2012
Disquera: Warner Records
As with other entries in the Live Around the World series, Minutes to Midnight is a song-by-song recreation of the album of the same name. Stitched together from various concert recordings, the result is a live album that feels like a single performance, but isn't in actuality. Of all the titles released so far, this is far and away the rawest. The reason for this can be attributed to how little these particular tunes (compared to those on Hybrid Theory and A Thousand Suns) rely on sound effects and DJ-based mixing techniques. Crank "Bleed it Out" if you're in need of a violent mosh session.
Justin Farrar