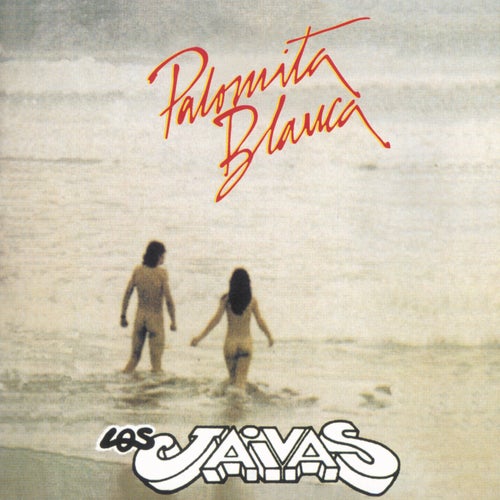 Reproducir en Napster
Lanzamiento: Jan 1973
Disquera: Columbia
Palomita Blanca was the soundtrack for a 1973 film. Los Jaivas, a rock band with a taste for avant-garde improvisation and Andean folk music, were an excellent choice for a film that portrayed Chilean youth culture at the dawn of the '70s. But before the film could release, the military coup happened, and Chile's experiment with democracy came to a bloody close. Both film and album gathered dust for decades, only surfacing in the 1990s. The whole album is engaging, but incidental music like the 13-minute "Piedra Roja" or "Disuacion" reveals just how deliciously out there this band could get.
Sarah Bardeen 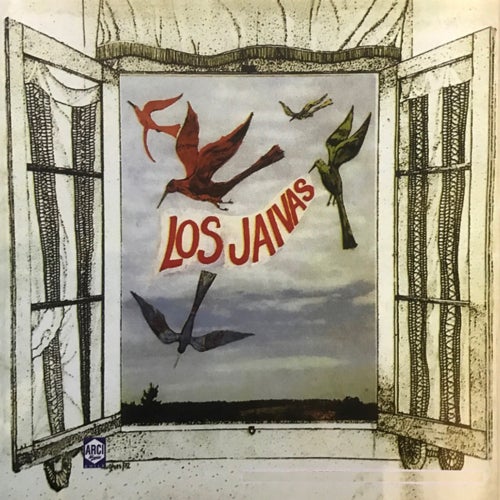 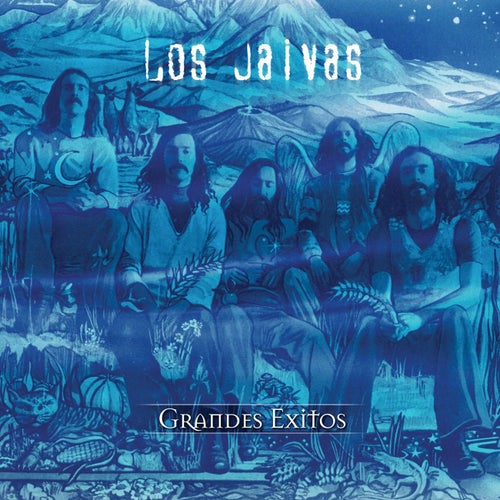 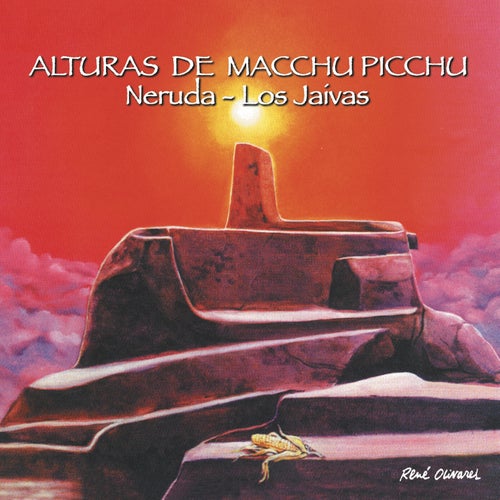 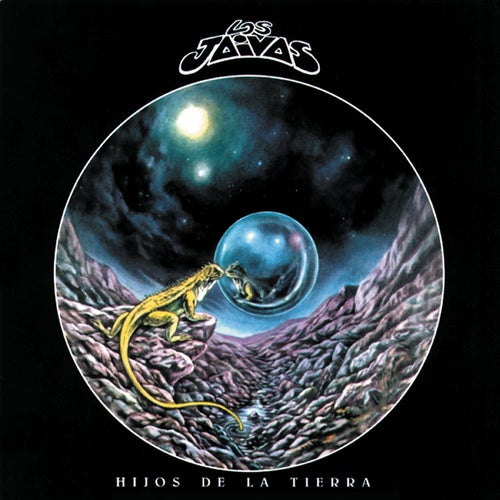