Can I Get A Witness (Album Version (Stereo))

Can I Get A Witness (Album Version (Stereo)) 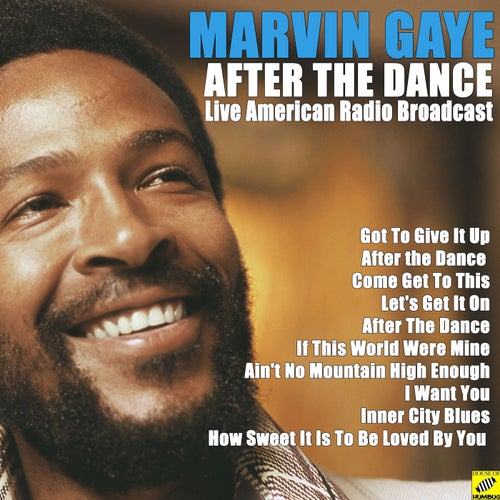 Reproducir
After the Dance (Live) 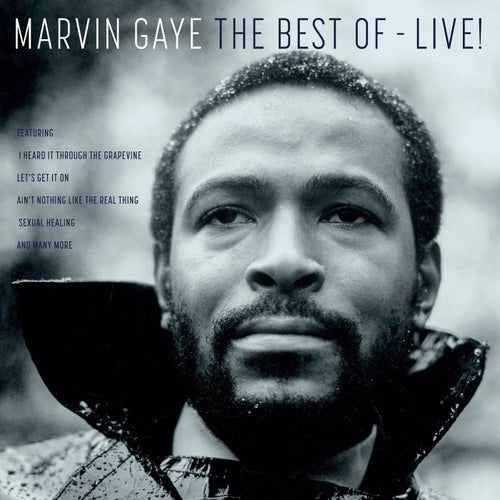 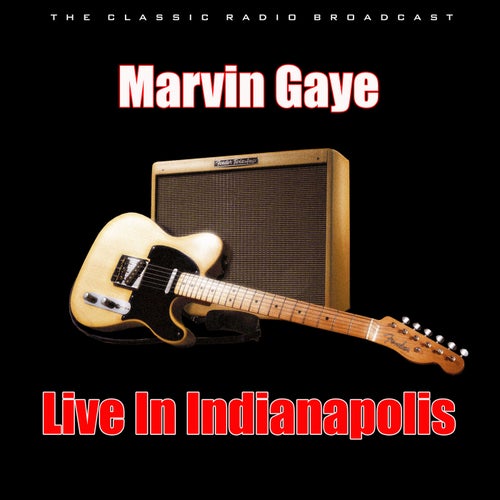 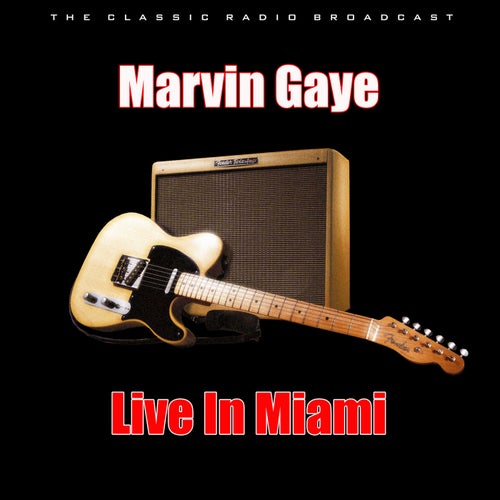