I Heard It Through The Grapevine (Album Version (Stereo))

I Heard It Through The Grapevine (Album Version (Stereo)) 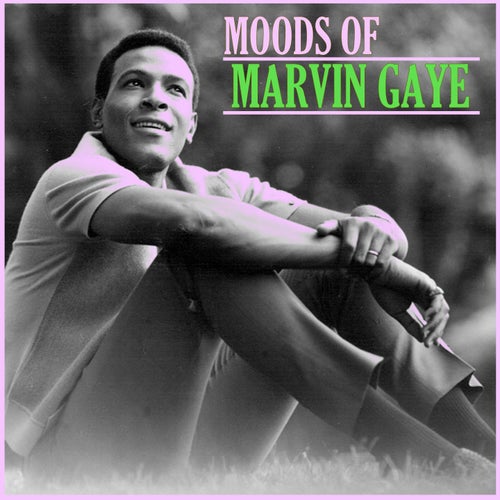 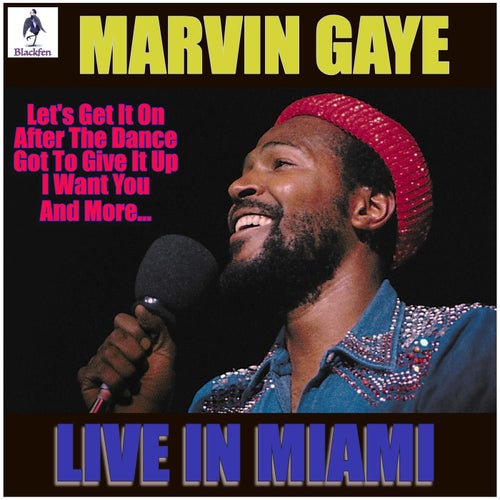 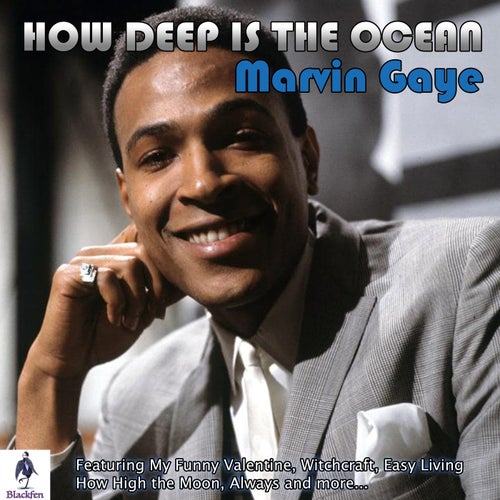 Reproducir
How Deep Is The Ocean 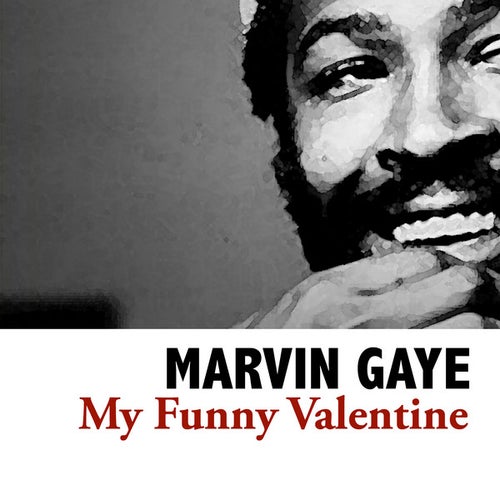