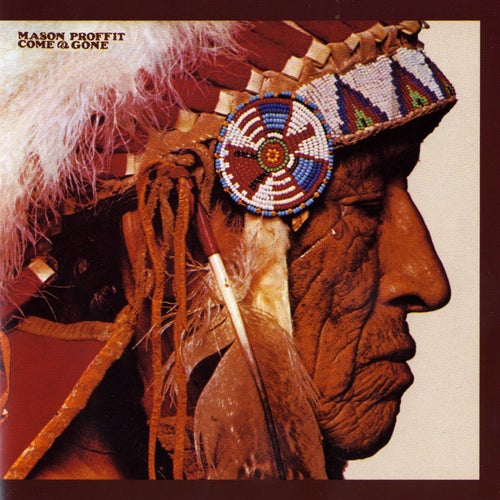 You Finally Found Your Love

You Finally Found Your Love

Reproducir en Napster
Lanzamiento: Jan 1997
Disquera: Rhino/Warner Records
Want to know where the Eagles nicked their concept for Desperado? Look no further than the Windy City's Mason Proffit. These guys, who actually wore bullet belts strapped across their chests, wrote the book on the whole "hippie equals outlaw cowboy equals Native American visionary" theme that was such a huge part of vintage country-rock. Come and Gone is a reissue of the group's first two albums, and it's perfect from beginning to end. That said, go straight to "Sweet Lady Love." Its neo-CCR groove is so heavy.
Justin Farrar 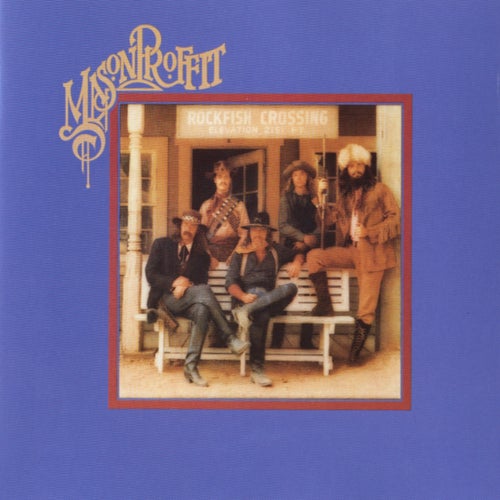 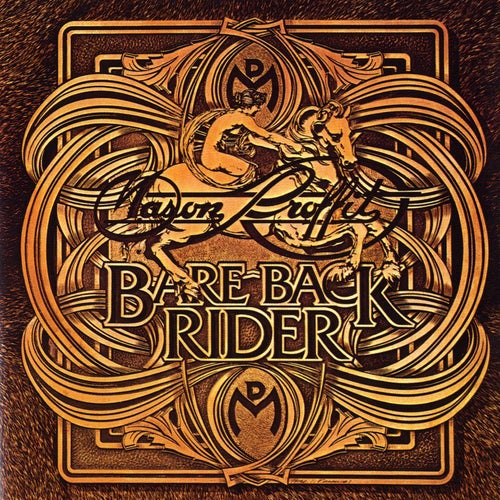 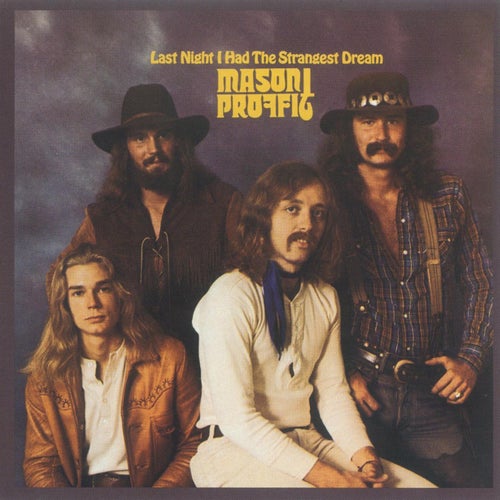 Reproducir
Last Night I Had The Strangest Dream 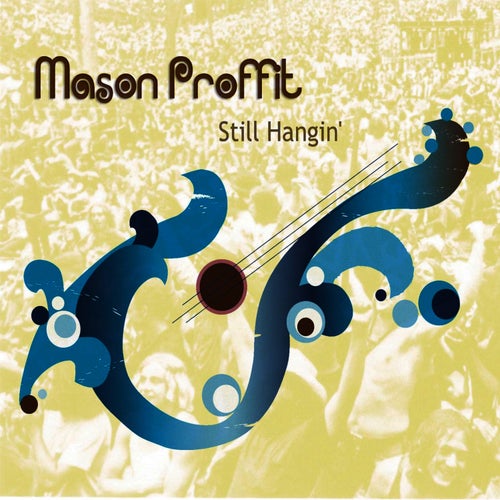