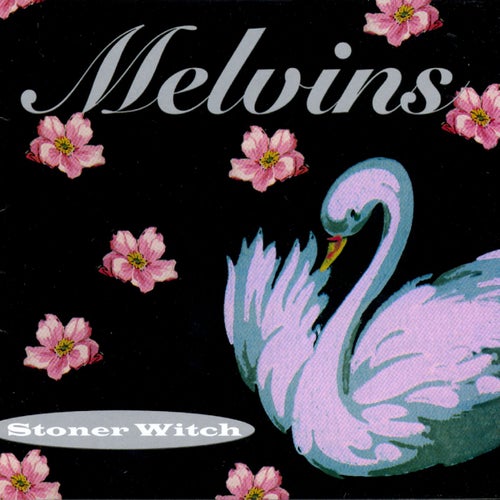 Reproducir en Napster
Lanzamiento: Sep 1994
Disquera: Atlantic Records
Stoner Witch is just about the Melvins most accessible record. Maybe they were trying to make it big like the other Seattle bands were in 1994. Or maybe-- since the album will actually fry your speaker cones if you're not careful -- they were up to something far more sinister. The Melvins may be the most important American band of the last 20 years.
Mike McGuirk 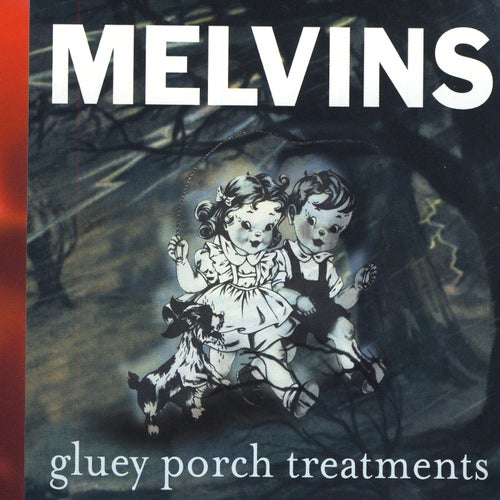 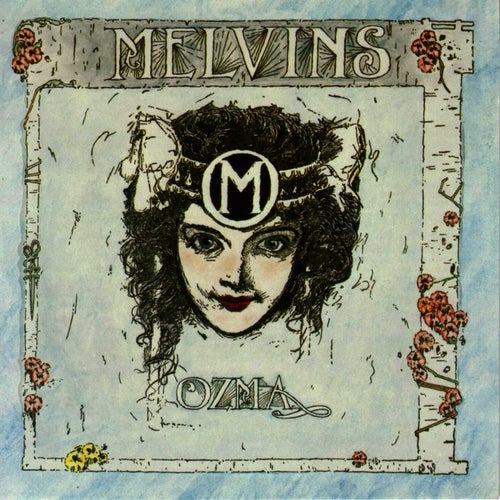 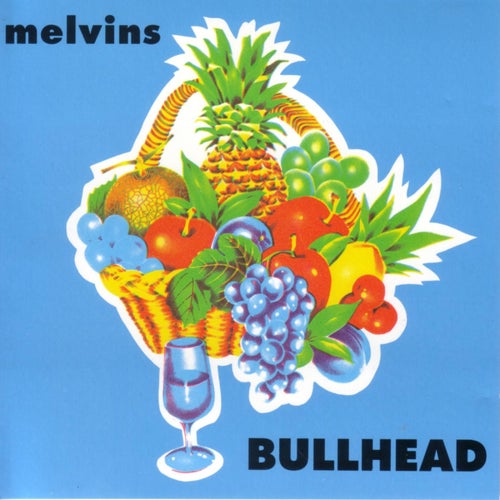 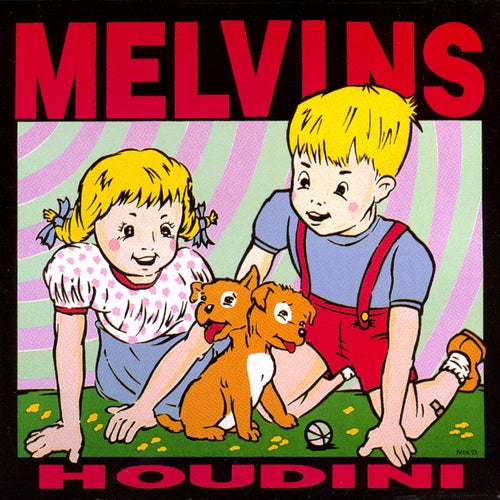