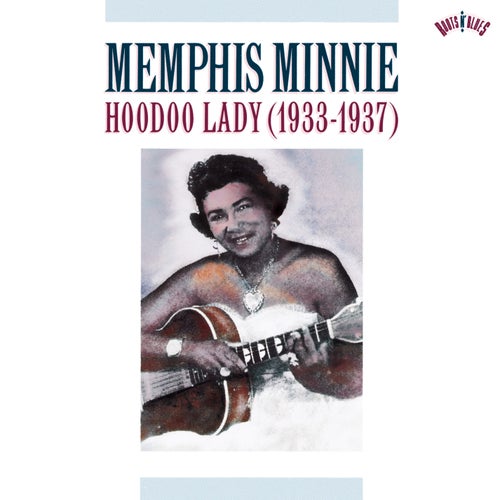 Reproducir en Napster
Lanzamiento: Apr 1991
Disquera: Legacy/Columbia
While she wasn't exactly Albert King and Sister Rosetta Tharp could probably play circles around her, Memphis Minnie was a way-early female blues musician who played guitar. There just weren't a whole lot of women willing to do this. It's like women who wore pants and flew airplanes in the 1920s. They were heroes. And the best part is, some of these songs are filthy.
Mike McGuirk 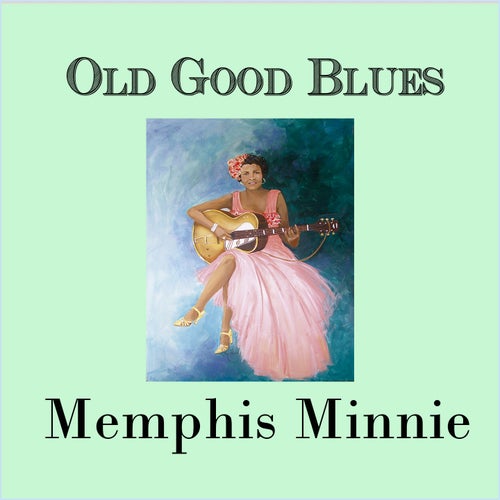 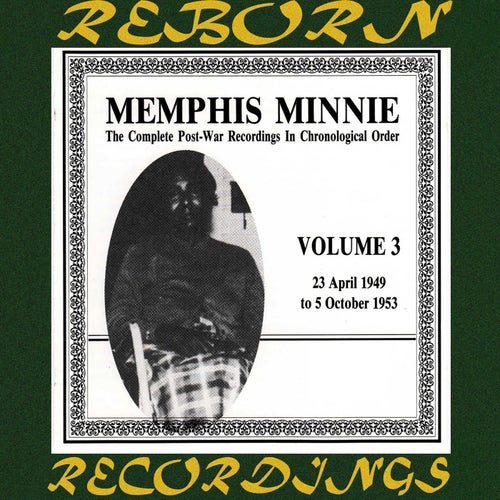 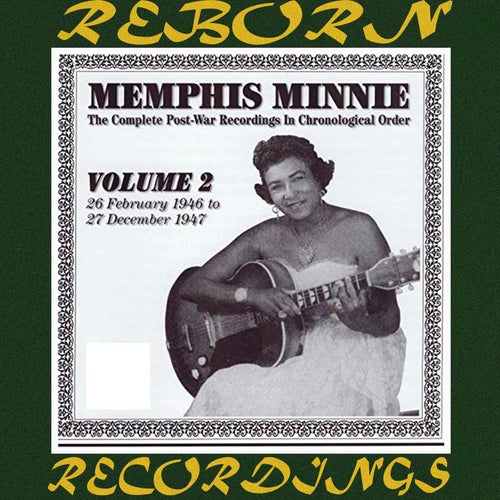 Reproducir
The Complete Post-War Recordings In... 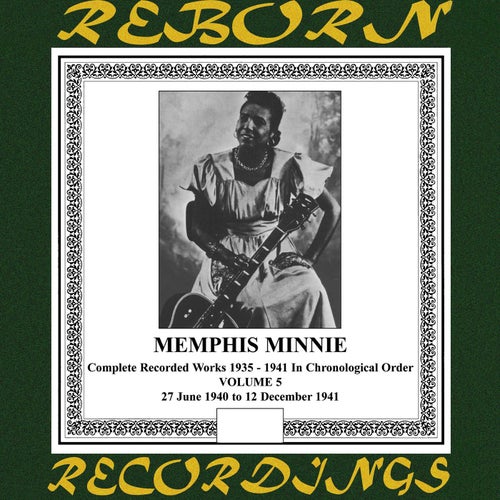