Reproducir en Napster
Lanzamiento: Nov 2013
Disquera: Interscope
M.I.A.'s fourth album lacks the dissonance of Maya and the imperialist critique of her first two records. Matangi is her least contentious and most melodic effort yet. The textures are wide open, with shuffled drums on the title track, whose chorus has her cutting up her name to sound like "monarchy." Indian music and sitar are prominent, not least on the spectacular Timbaland-esque "Bad Girls." She also busts out traditional rhymes on songs like "Bring the Noize," and her sonic collisions and revolutionist rhetoric even sound pretty alongside the floating dub of "Double Bubble Trouble."
Dan Weiss 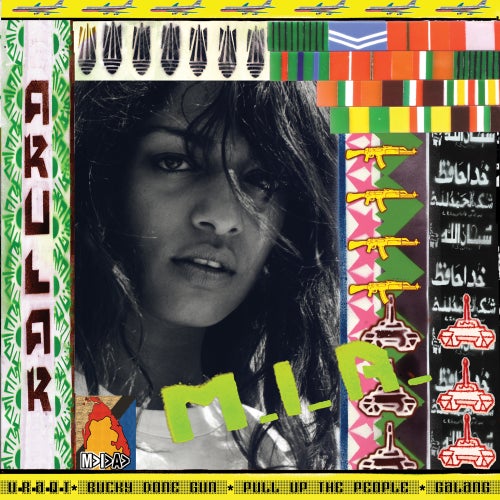 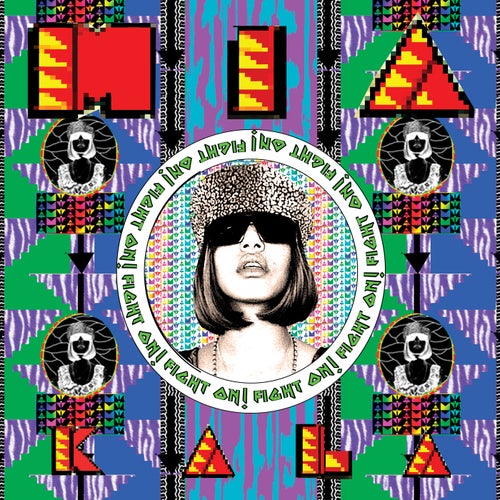 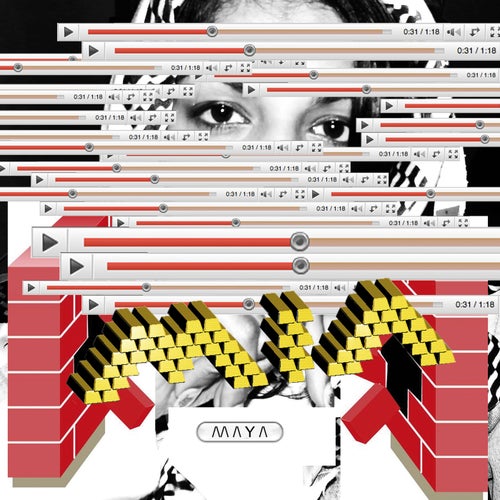 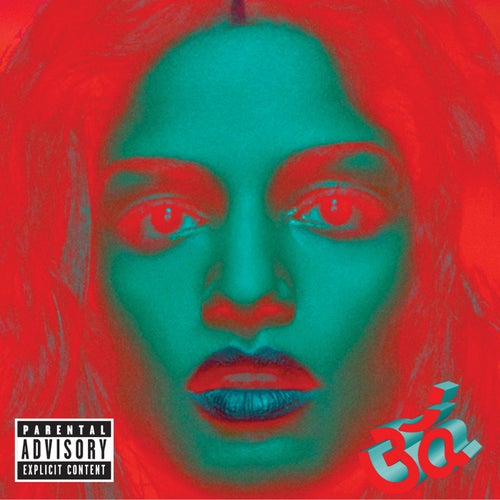