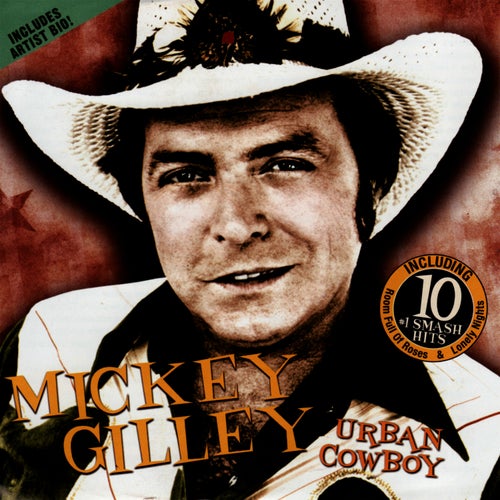 Reproducir en Napster
Lanzamiento: Oct 2006
Disquera: American Legends
Released in 2006, Urban Cowboy features Gilley performing his biggest hits: "Room Full of Roses" (his first song to reach No. 1), his cover of "Stand By Me," "Don't the Girls All Get Prettier At Closing Time" (where he sounds exactly like his cousin Jerry Lee Lewis) and his stellar take on the classic "You Don't Know Me," to name a few. The film Urban Cowboy not only brought Gilley a second wind career-wise, as his success crossed over into the pop realm, but was in fact filmed in his legendary (and now-defunct) "world's biggest honky-tonk," Gilley's Club.
Mike McGuirk 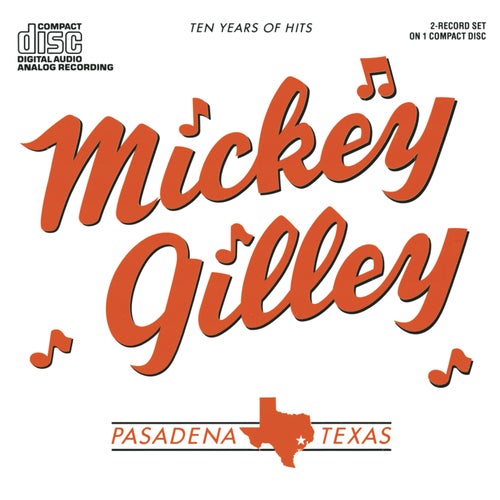 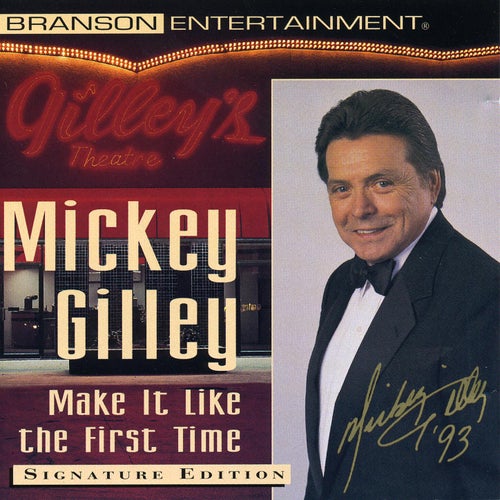 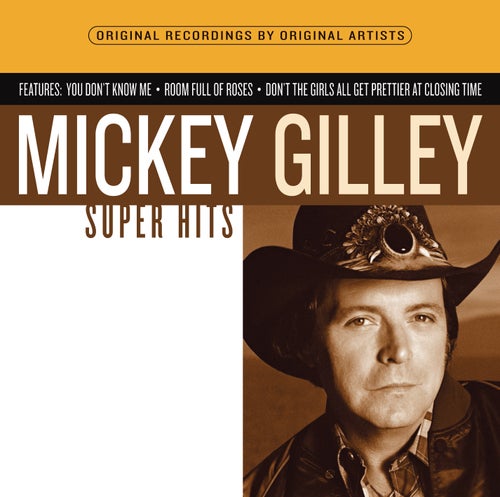 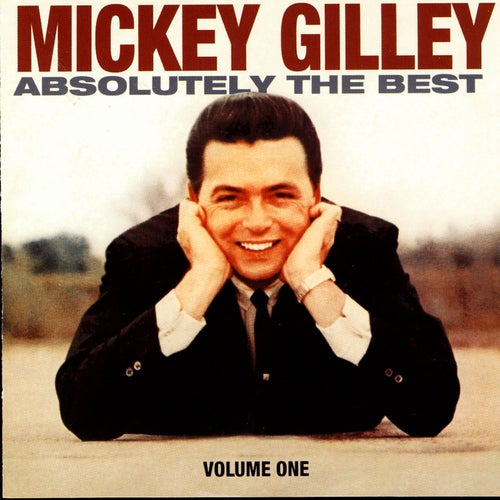