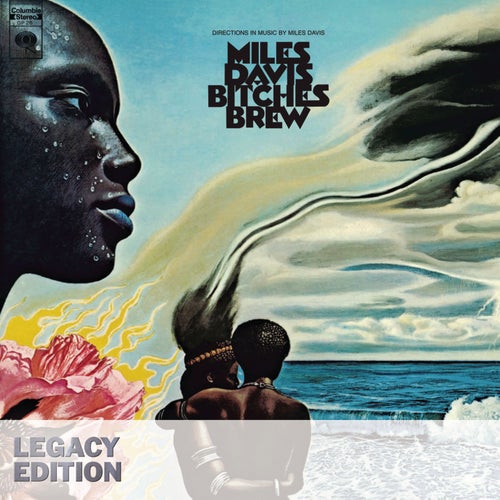 Reproducir en Napster
Lanzamiento: Apr 1970
Disquera: Columbia/Legacy
This is the album that found Miles losing some of his older jazz audience while gaining a new rock fan following. Considered by some at the time to be a sell-out, this is daring music that still challenges and inspires. Wayne Shorter remains on soprano sax, though new musicians John McLaughlin, Chick Corea and Larry Young all shine in the spotlight. This 40th anniversary edition includes an array of bonus material, much of which reveals the diligent editing of producer Teo Macero, plus a different lineup featuring keyboardist Keith Jarrett.
Nick Dedina 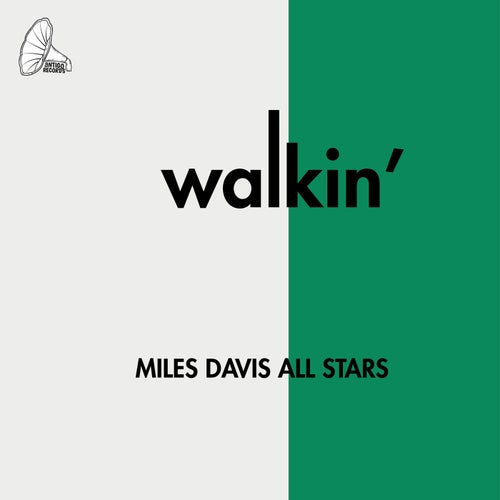