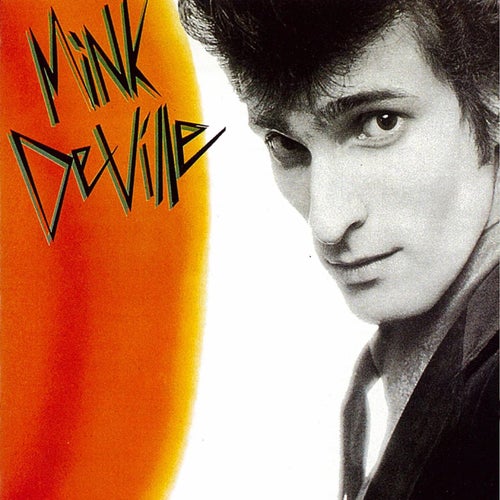 Reproducir en Napster
Lanzamiento: Mar 1977
Disquera: Capitol Records
Mink DeVille, led by one Willy DeVille, shared stages with many of New York's first-wave punk acts in the mid-'70s. But as the group's debut album reveals, their punchy and deliciously street savvy rhythm and blues shares just as much in common with Bruce Springsteen and Southside Johnny as it does The New York Dolls and Patti Smith. "Little Girl" in particular is vintage Big Apple pop, a ballad of romantic yearning that sounds like a cross between Dion and Lou Reed. In fact, you could say Cabretta is what Reed attempted to create with the decidedly less successful Sally Can't Dance album.
Justin Farrar 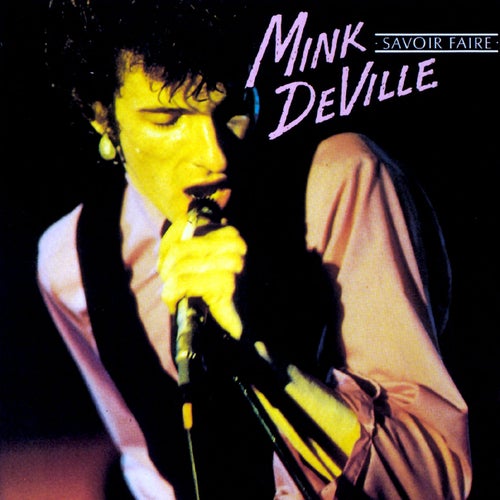 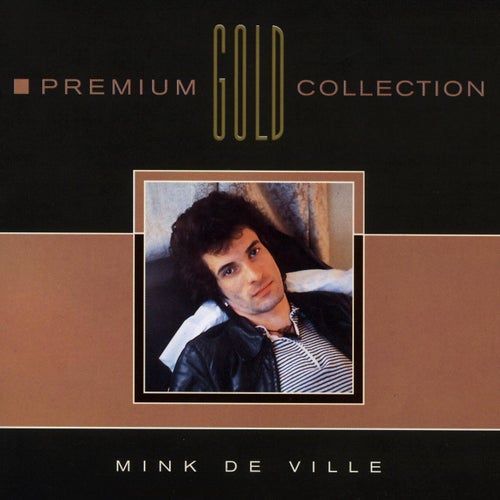 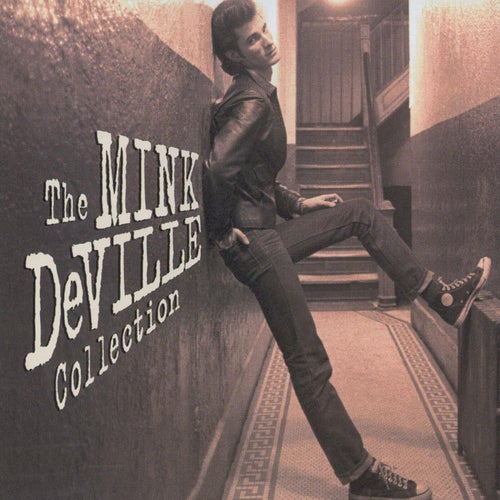 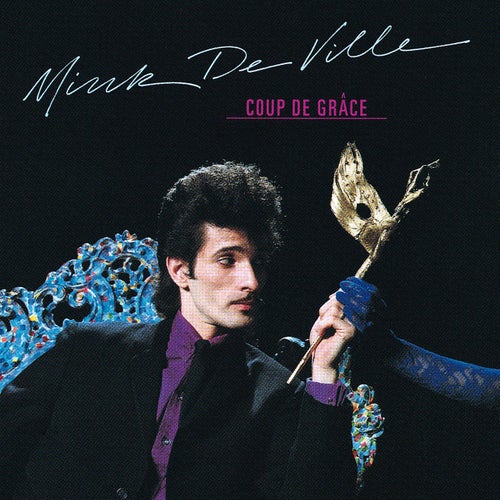