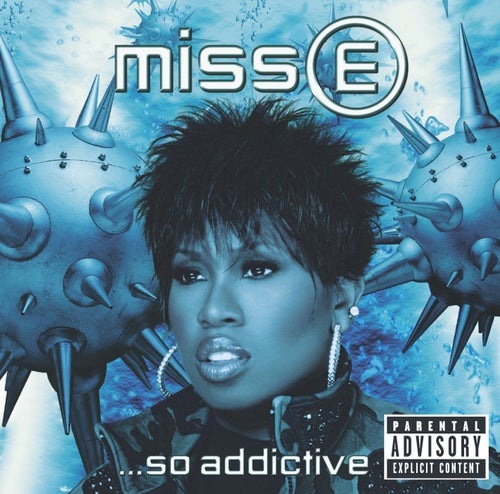 Reproducir en Napster
Lanzamiento: May 2001
Disquera: Atlantic Records/Atg
Never hesitant to take risks (after all, we met her in a space-age garbage bag), Ms. Misdemeanor was in an especially experimental mood on her third album, trying her hand at seduction ("One Minute Man"), ecstasy (or, well, comparing herself to X) and, of course, bhangra (aw, you know which one we're talking about). Yes, "Freak" is a freaking great song. But there are many, many more reasons to love this album, on which Missy shows off her pipes, makes Timbaland's beats work for her like never before and sounds completely at ease in that sassy tomboy flow of hers.
Rachel Devitt 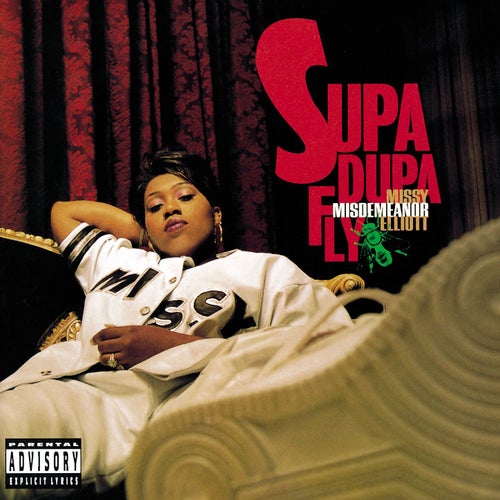 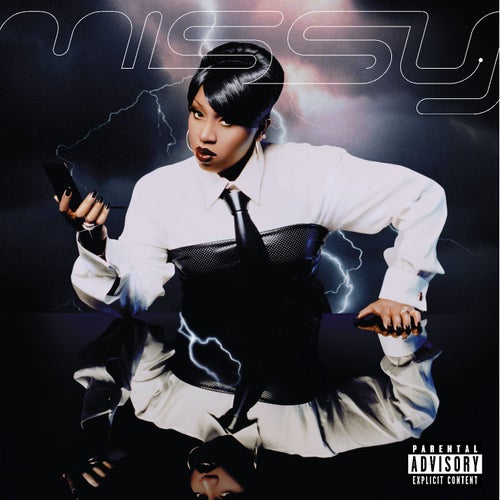 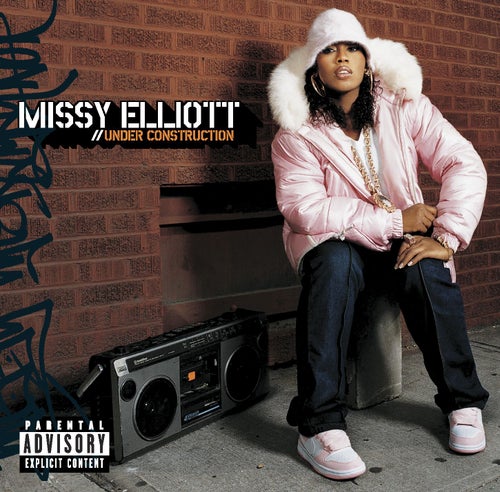 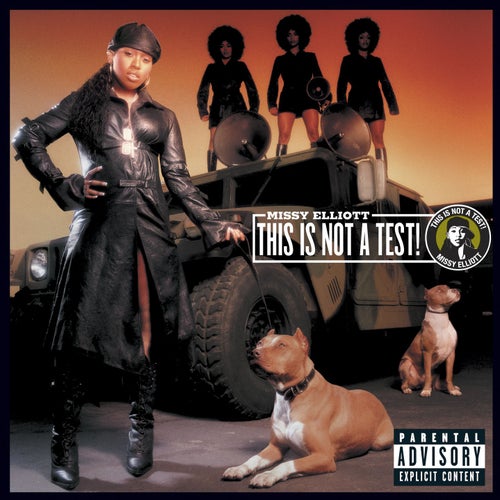 Reproducir
This Is Not a Test!