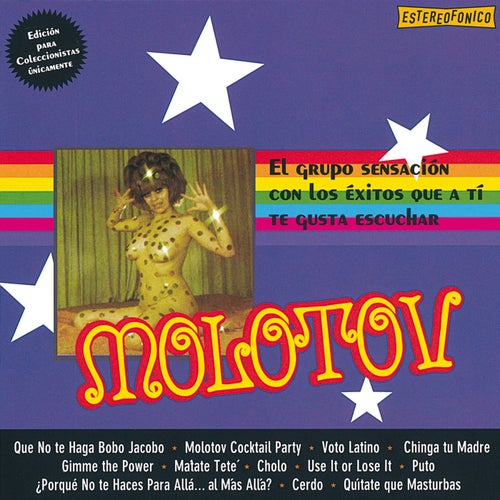 Reproducir en Napster
Lanzamiento: Aug 1997
Disquera: National Own (Uc)
The debut album from these Latino rapcore bad-asses may draw a bit from the Rage Against the Machine handbook, but the album (released in 1997) is not only every bit as effective as anything RATM ever did, it's straight up funkier. We're talking moments of Meters-level funkiness. These guys have way better album covers, too.
Mike McGuirk 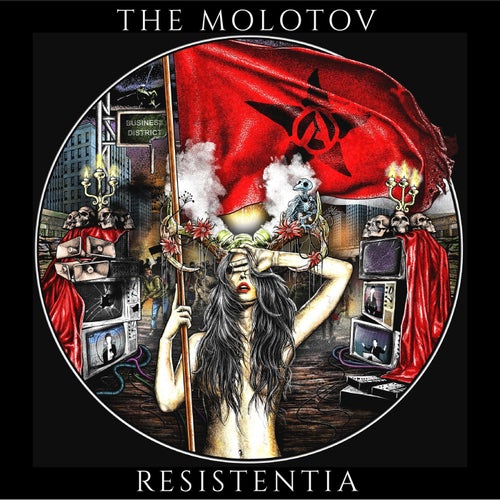 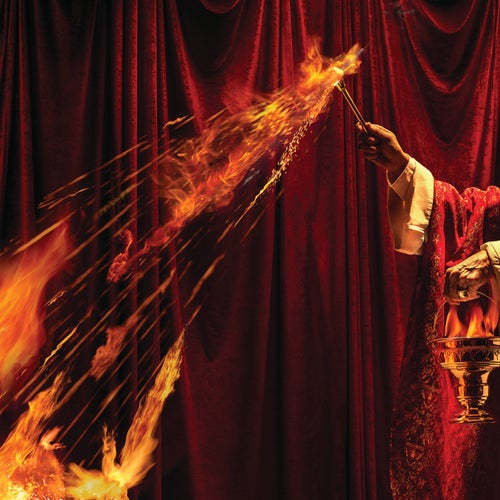 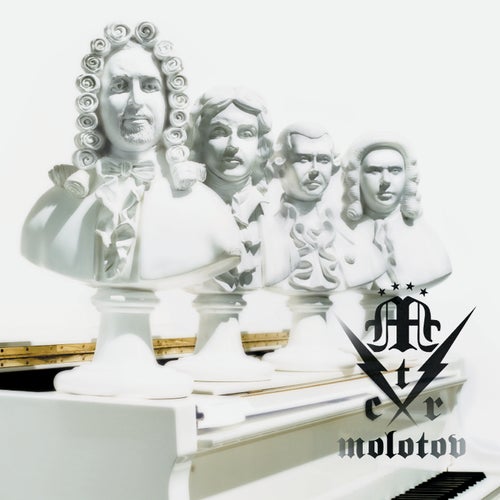