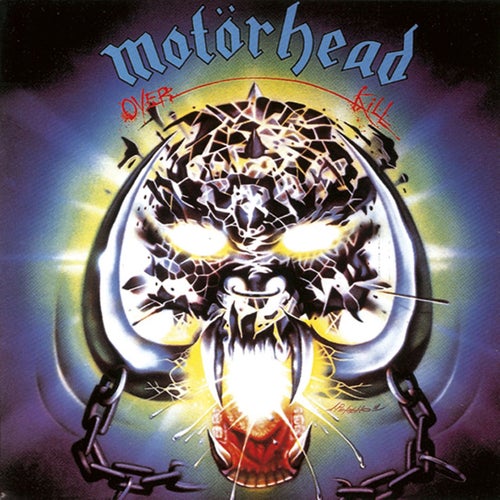 Reproducir en Napster
Lanzamiento: Jan 1979
Disquera: Sanctuary Records
Overkill, the highly influential trio's second album, has a slicker sheen, a more traditionally "metal" sound than their debut, but the punk-simple straightforwardness is still very much an integral aspect of this music, and the album had as much of an effect on punks as on metal kids when it surfaced in 1979. Marked by their first bona fide classic, "Stay Clean," it's the work of dudes who know exactly what they're doing, even though what they're doing doesn't fit comfortably into any genre. Lemmy's obsession with Nazis makes its first appearance on "Tear Ya Down."
Mike McGuirk 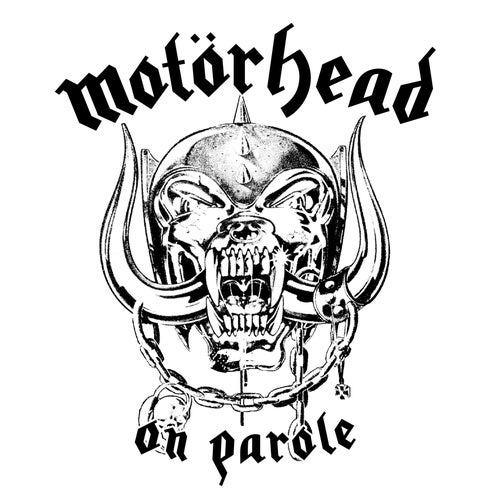 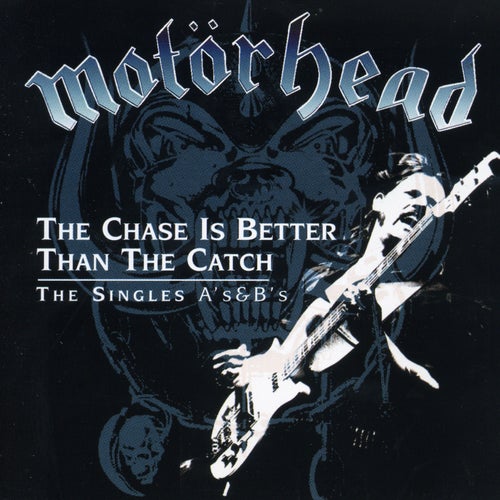 Reproducir
The Chase Is Better Than The Catch - The... 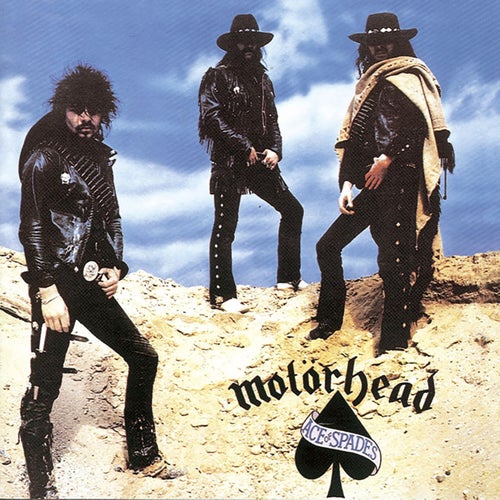 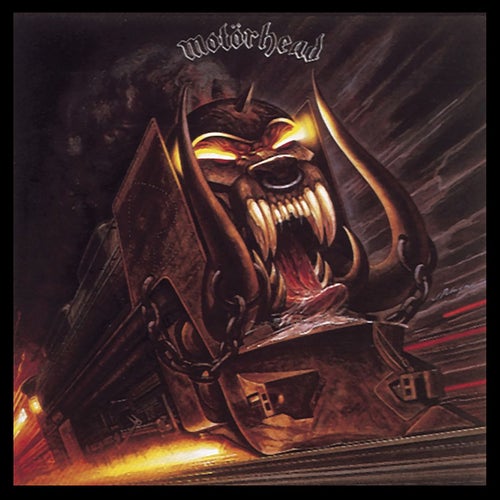