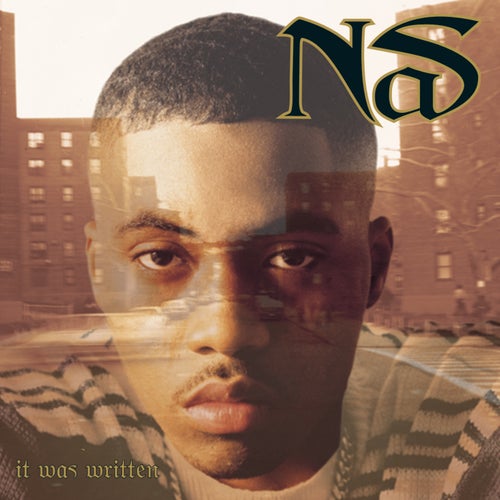 Reproducir en Napster
Lanzamiento: Jul 1996
Disquera: Columbia
After mastering stark street corner realism on Illmatic, Nas delivered a loose concept album that was, at the time, groundbreaking in its scope, approach and execution. The album, along with Raekwon's Only Built for Cuban Linx, helped usher in the era of the hip-hop Mafioso. And though that conceit would run out of steam quickly, this release is a gem. The bloody narrative "The Message" remains one of the most visually evocative songs of Nas' career, while the sonically luxurious "If I Ruled the World" imagines a place where the emcee would "open every cell in Attica/ send them to Africa."
Sam Chennault 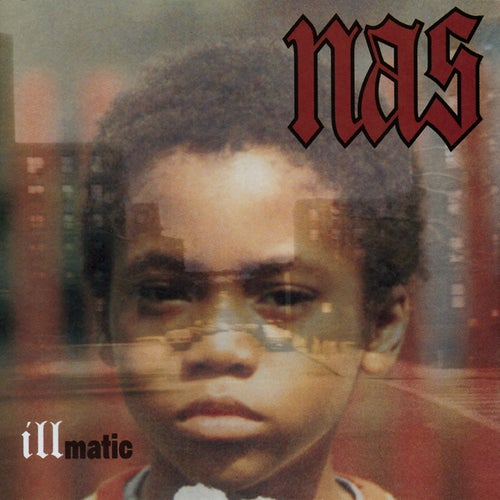 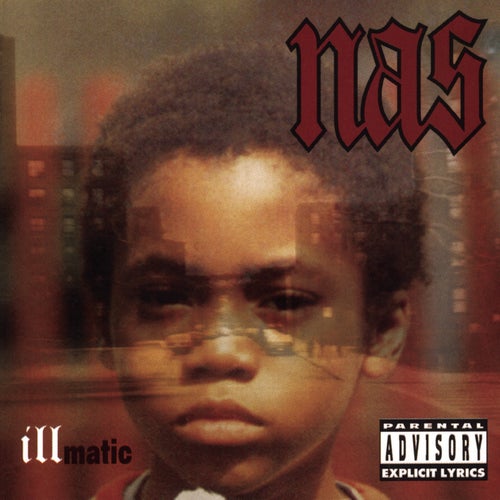 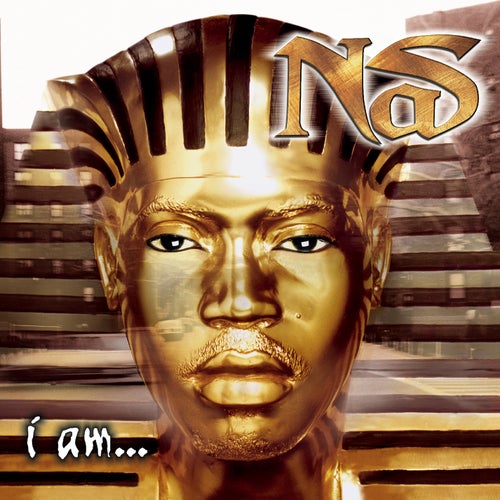 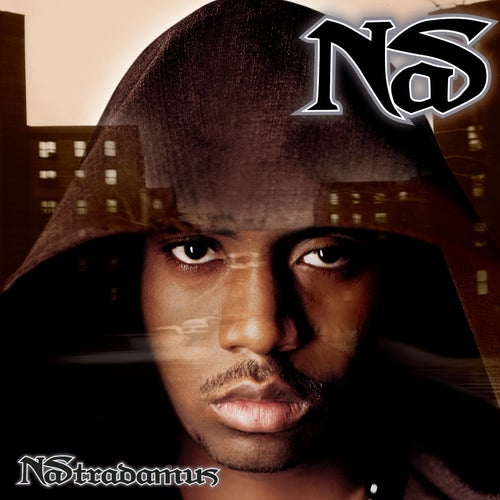