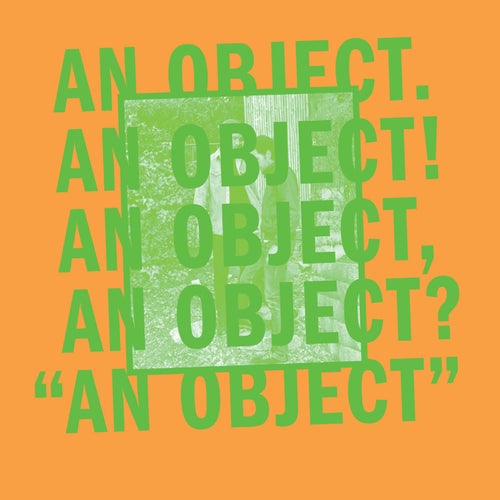 Reproducir en Napster
Lanzamiento: Aug 2013
Disquera: Sub Pop Records
Growing stony in their not-actually-old age, No Age nonetheless do austere better than any guitar unit out there with their fourth and subtlest album, which they hand-folded, stamped and packaged themselves. "Lock Box" and "C'mon Stimmung" prove they still have riffs, while "Circling With Dizzy" and "No Ground" show they can sustain punk momentum with the barest bones of surface elements. They secretly unleash their tightest album ever, if not their hookiest or most colorful, though the shades of gray on "An Impression" take on new life as a cello crawls in to gauze over the entire tune.
Dan Weiss 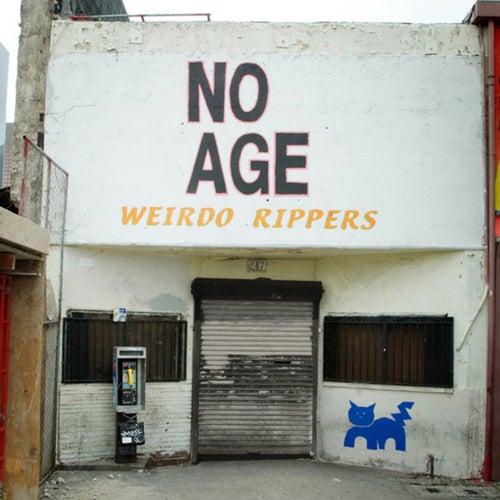 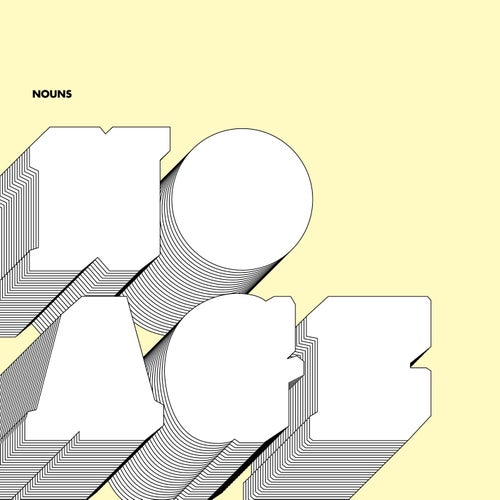 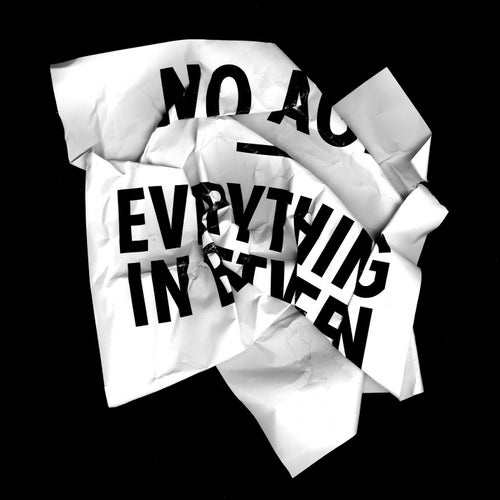 Reproducir
Everything In Between 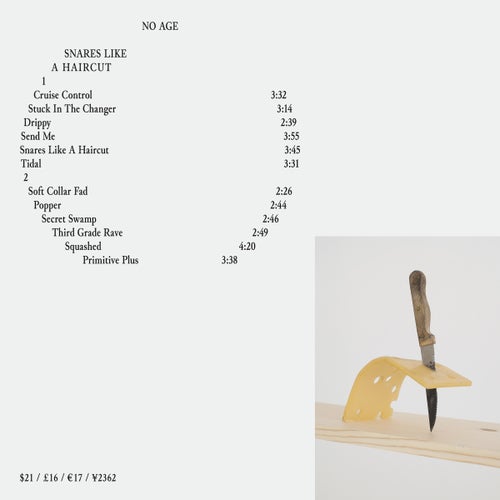