Reproducir en Napster
Lanzamiento: Nov 2005
Disquera: Omar Credle Music
Down with N.Y.'s Diggin' in the Crates collective, O.C. is best-known for his 1994 classic "Time's Up." On his fourth solo joint, he looks to show the world that he can still bring heat on the mic, spilling knowledge over an array of vintage-sounding beats. Released by the Bay's Hiero camp, Smoke and Mirrors is a solid comeback effort from an under-rated vet.
Brolin Winning 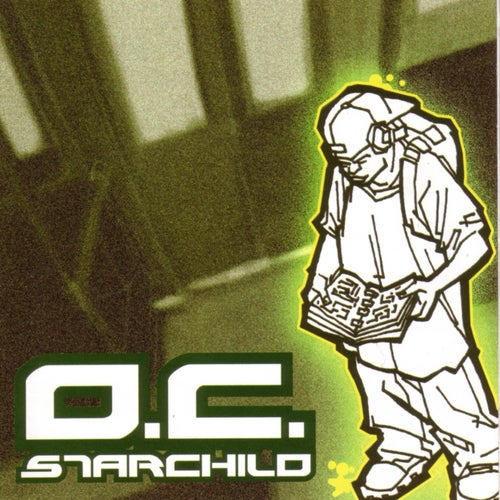