Reproducir en Napster
Lanzamiento: Feb 1996
Disquera: Essential Media Group
Bob Dylan credited Odetta's second album with inspiring him to trade in his electric guitar for an acoustic. So yeah, 1956's Sings Ballads and Blues is a seminal release of the folk revival. In addition to introducing an entire generation of would-be troubadours to Newport standards like "Take This Hammer" and "Another Man Done Gone," Odetta filters the songs through her stripped-down arrangements and fierce wail. Folk is supposedly the sound of the common man, but nobody ever sounded like Odetta.
Justin Farrar 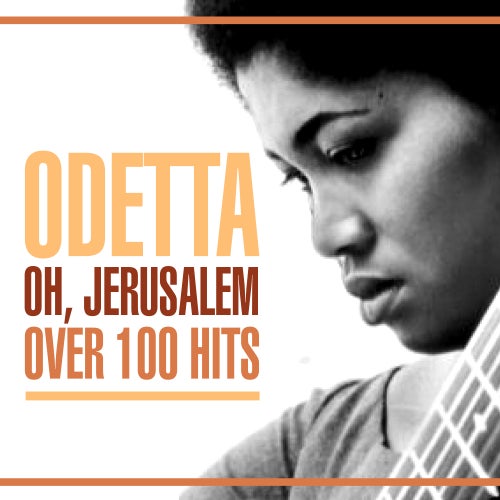 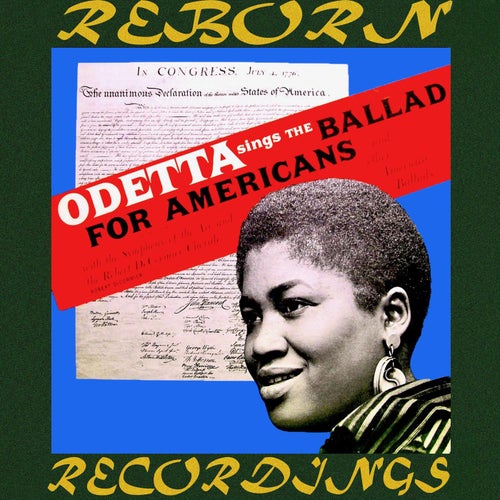 Reproducir
Ballad for Americans and Other American Ballads... 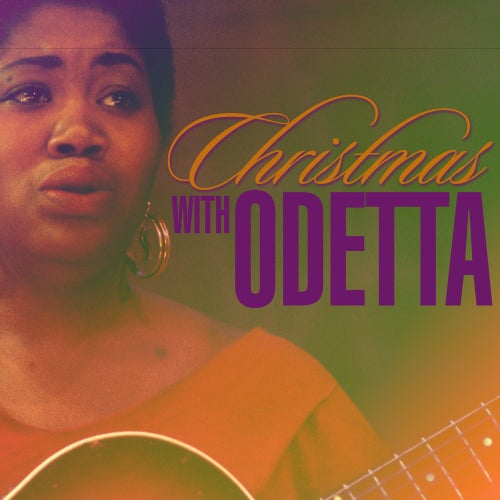