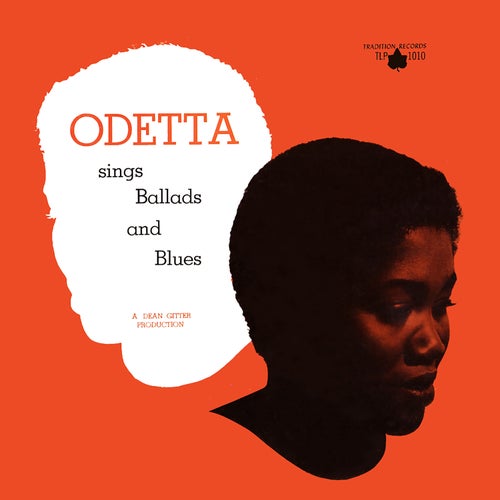 Reproducir en Napster
Lanzamiento: Feb 1996
Disquera: everest records
Bob Dylan credited Odetta's second album with inspiring him to trade in his electric guitar for an acoustic. So yeah, 1956's Sings Ballads and Blues is a seminal release of the folk revival. In addition to introducing an entire generation of would-be troubadours to Newport standards like "Take This Hammer" and "Another Man Done Gone," Odetta filters the songs through her stripped-down arrangements and fierce wail. Folk is supposedly the sound of the common man, but nobody ever sounded like Odetta.
Justin Farrar 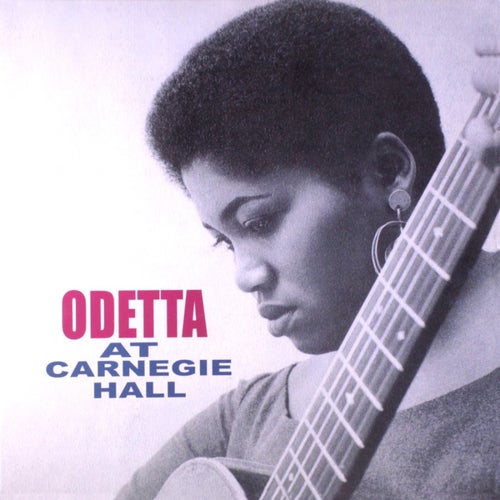 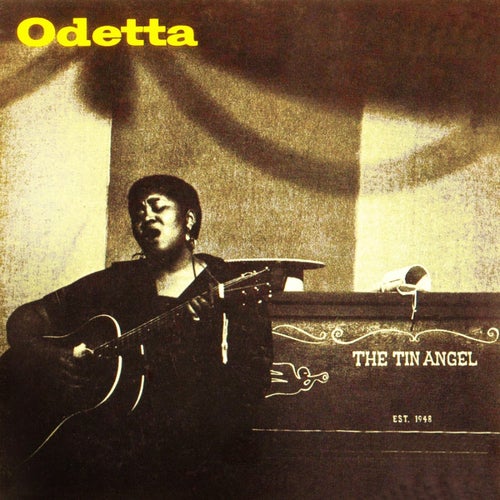 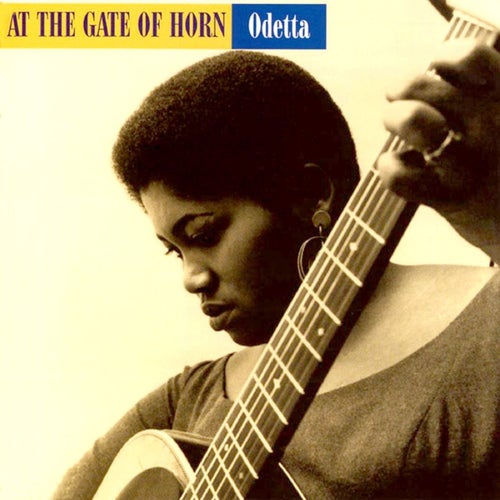 Reproducir
At The Gates Of Horn 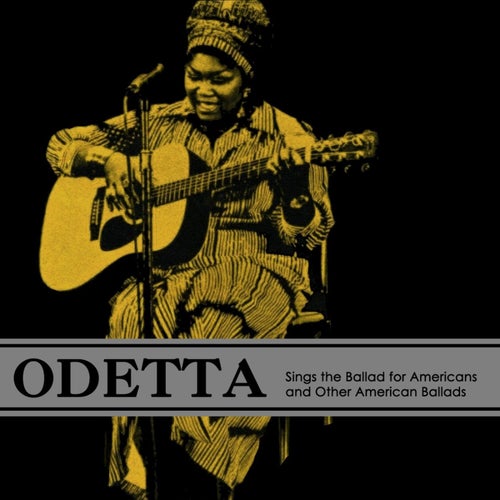 Reproducir
Odetta Sings The Ballad For Americans and Other...