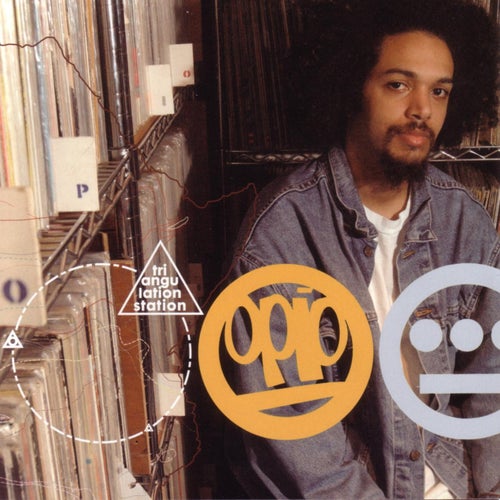 Reproducir en Napster
Lanzamiento: Feb 2005
Disquera: Hieroglyphics Imperium
As a member of Souls of Mischief, Opio has been spitting next-level lyrics since the early 1990s. On his long-awaited solo debut, he serves up razor-sharp, battle-honed rhymes set to quality beats from A-Plus, Domino and others. Standouts include the mellow shuffle of "Granite Earth" and the horn-laced "What's Wrong With This Picture" featuring Del The Funky Homosapien.
Brolin Winning 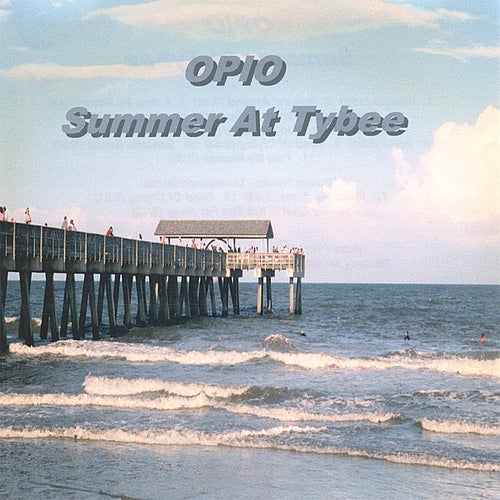 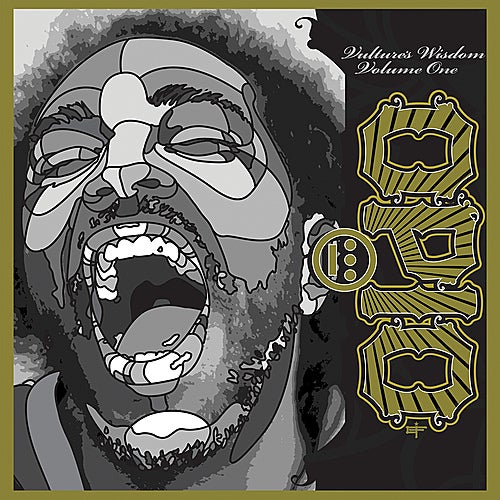 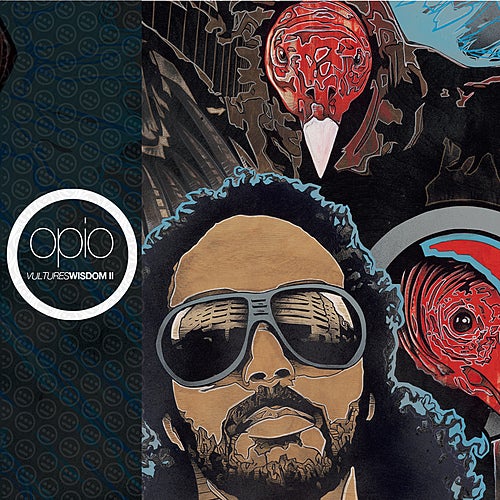 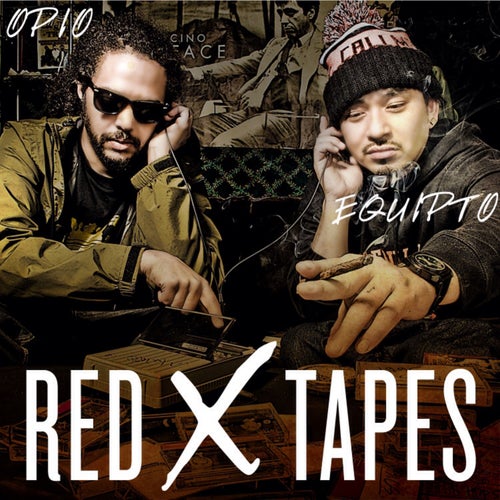