Live at the Barbican Theatre 2006

Live at the Barbican Theatre 2006

Reproducir en Napster
Lanzamiento: Nov 2007
Disquera: SONY BMG MUSIC ENTERTAINMENT
They were one of the world's most innovative psychedelic bands and their recordings became an underground inspiration to countless musicians long after the original band had disintegrated. A 2006 reunion should have been a sad attempt to reclaim lost youth and glory, right? Not so. This two-disc live album is like a powerful shot of musical nutrition in your arm: as wondrously weird and irreverent as anything Os Mutantes have ever done, if at times overly epic in its ambitions. Zelia Duncan stands in for Rita Lee, and brothers Arnaldo Baptista and Sergio Dias sound as beautifully in sync as they ever did.
Sarah Bardeen 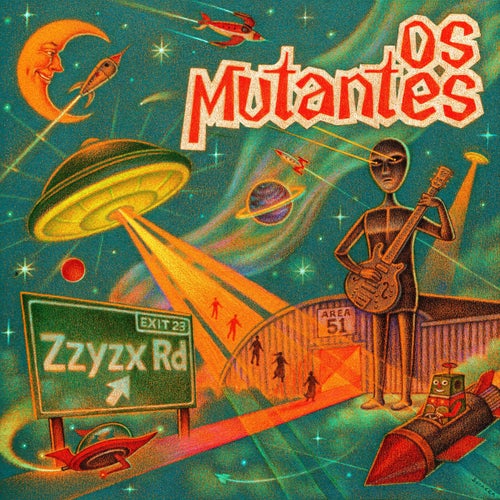 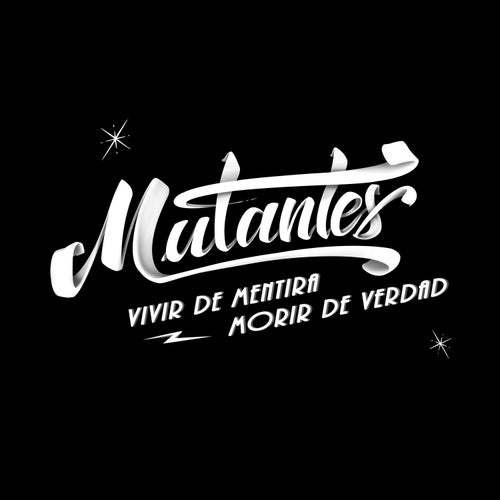 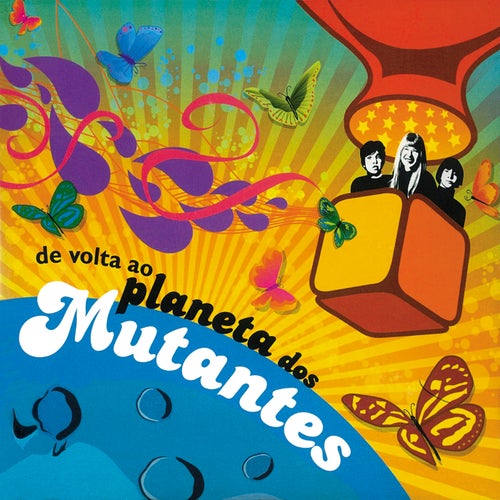 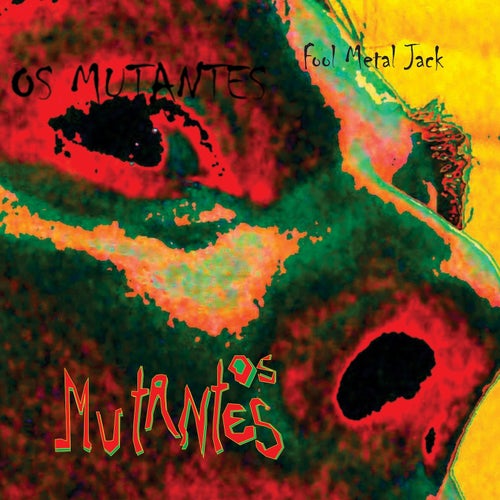