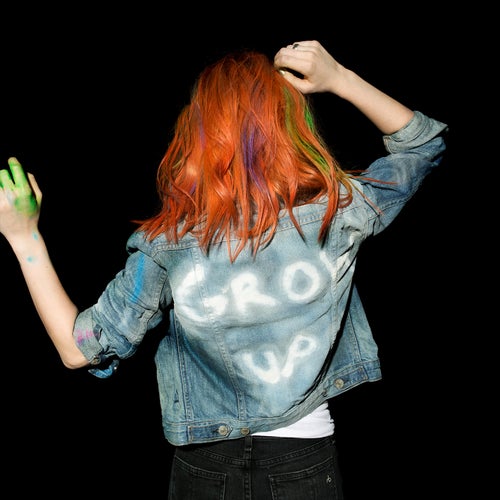 Reproducir en Napster
Lanzamiento: Apr 2013
Disquera: Fueled By Ramen
Even before its release, Paramore's first album from their post-Farro brothers incarnation was hailed as a radical departure (i.e. the band's bold play at maturation via post-everything artiness). In all honesty, the record ain't that radical, though it does find them embracing wiry dance grooves, proggy composition and electronica while in pursuit of perfect pop that's smart and deftly crafted. There's definitely a lot to absorb, but the most ear-grabbing stuff are up-tempo club rockers such as "Fast in My Car" (fantastic drum sound) and "Proof"; it's on these that Paramore sound most alive.
Justin Farrar 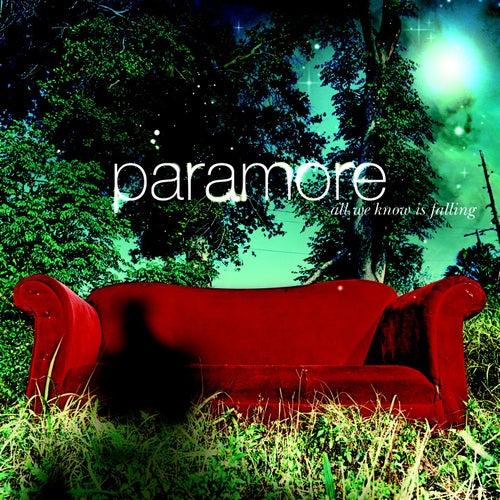 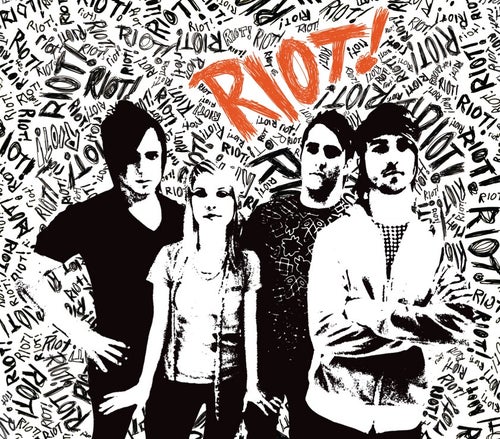 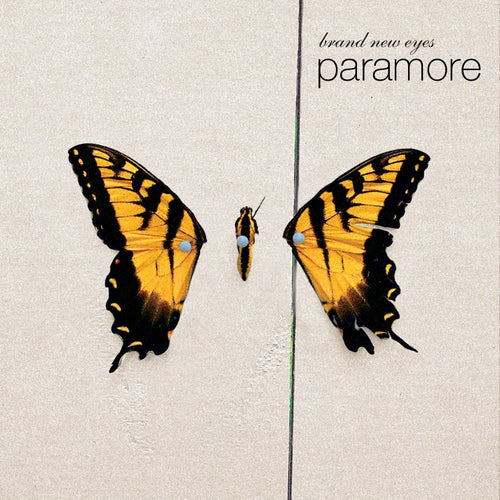 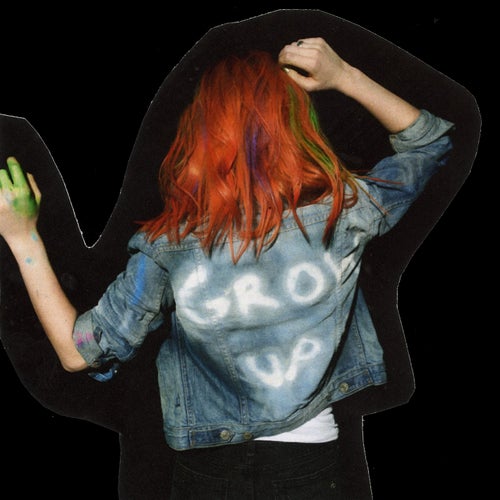