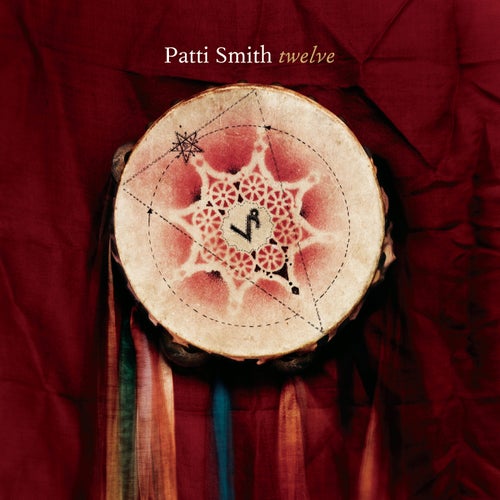 Everybody Wants to Rule the World

Everybody Wants to Rule the World

Reproducir en Napster
Lanzamiento: Jan 2007
Disquera: Columbia/Legacy
Well into her fifties, Smith sounds fiercer here than singers 30 years her junior. When she snarls "Let me prove it to ya" on her cover of "Are You Experienced?" it feels like it's 1979 again and she's freaking out the straight world with her New Jersey punk-mystic poetry. Smith's shows always included post-modern pastiches of other people's songs transmogrified by her verbal improvs, and here, for the first time, we're let in on that alchemy on a studio album. We also get to hear her interpret -- with surprisingly delicacy, sometimes -- some of the great songs of the 20th century.
Sarah Bardeen 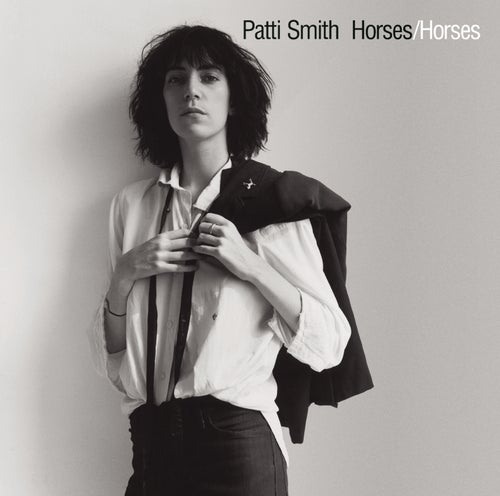 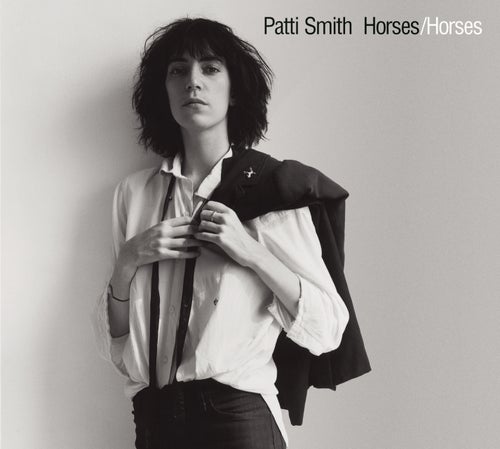 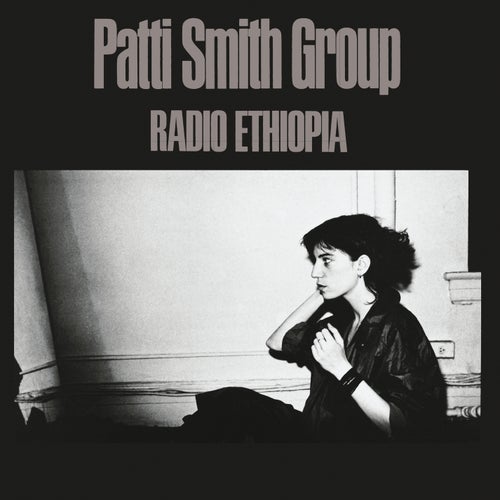 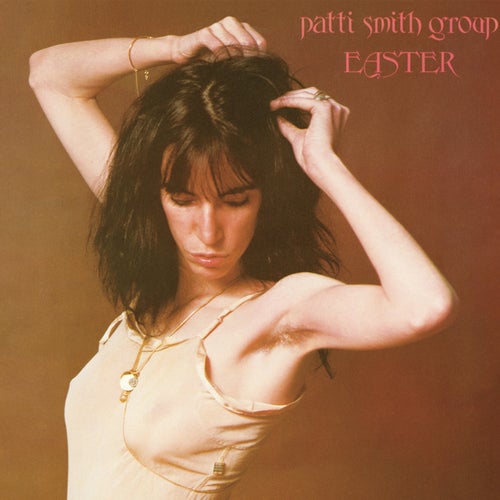