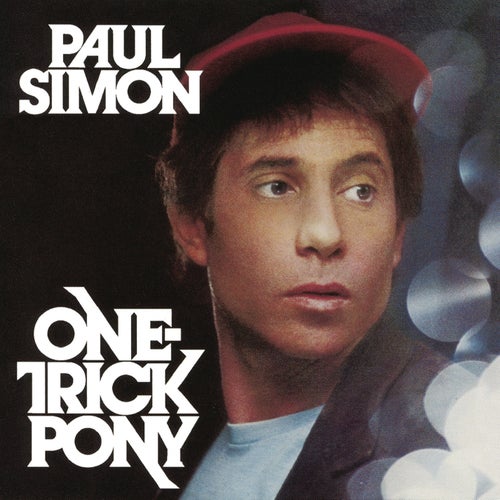 Reproducir en Napster
Lanzamiento: Jun 1987
Disquera: Legacy Recordings
One-Trick Pony's original release lacked several Paul Simon tunes (namely the classic "Soft Parachutes") that appeared in the movie of the same name. This was corrected for the 2004 reissue, which contains four bonus jams. Back in 1980, Simon -- the movie's star -- was floating between styles. No longer a folkie, he'd yet to become the world pop maestro found on Graceland. As a result, One-Trick Pony hints at both while focusing on an easy-flowing brand of jazzy pop and adult contemporary.
Justin Farrar 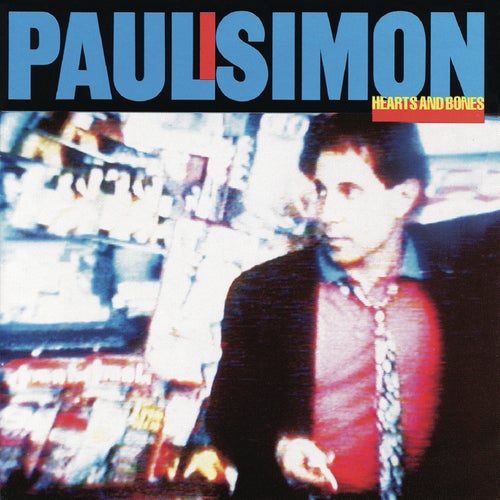 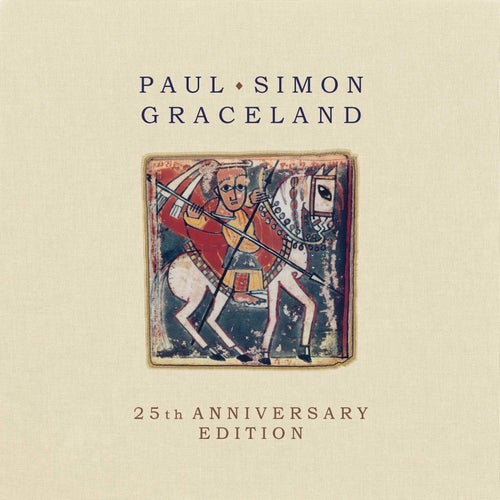 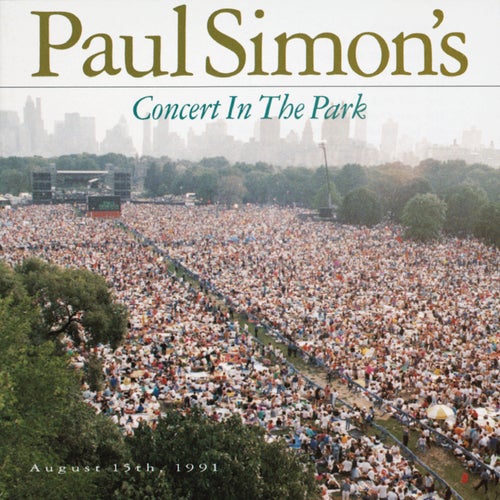 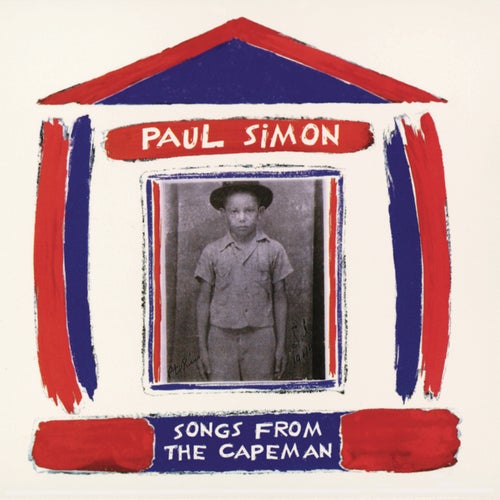 Reproducir
Songs From The Capeman