Stories and Songs for Little Children

Stories and Songs for Little Children

Reproducir en Napster
Lanzamiento: Jan 1994
Disquera: High Windy Audio
Seeger begins this album by paying homage to the songs that never appear on the radio, songs that pass between one generation and the next. The august artist knew that mode of oral transmission was breaking down, and he recorded this album so those songs and stories wouldn't die out. Instead, they've become classics, and his versions of songs like "Foolish Frog" and "I Know an Old Lady" sparkle with effortless good humor. The man sounds like the grandfather you never had.
Sarah Bardeen 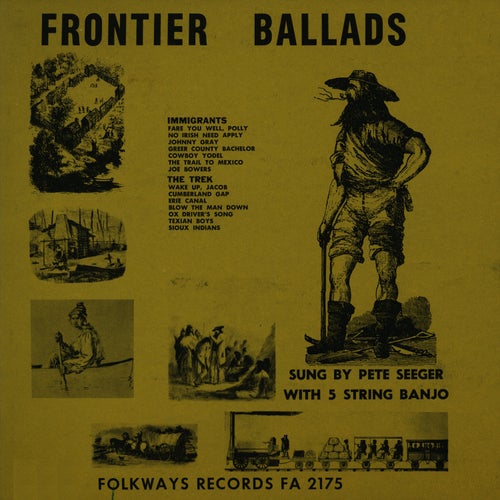 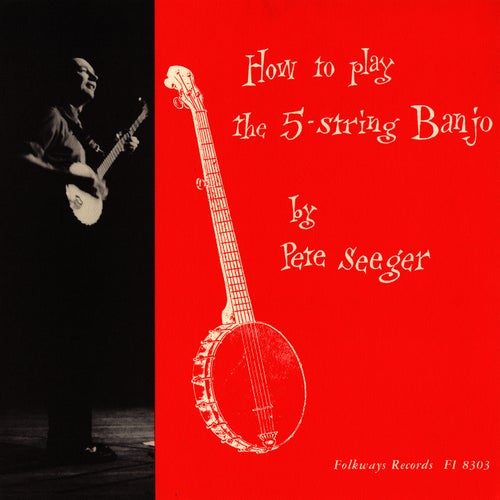 Reproducir
How to Play a 5-String Banjo (instruction) 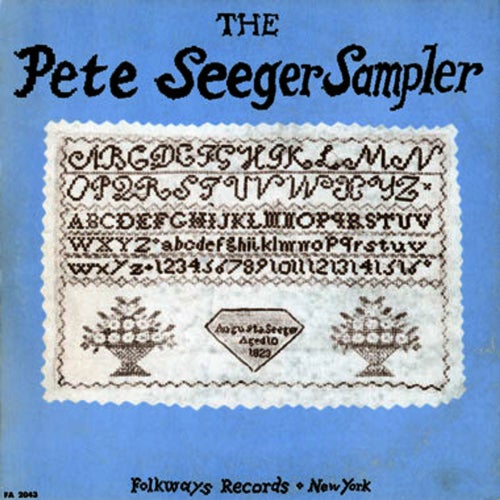 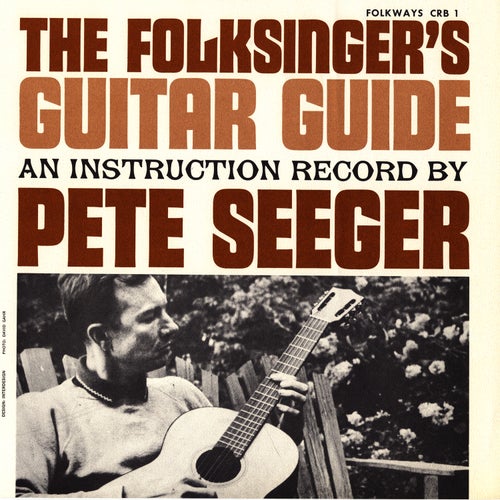