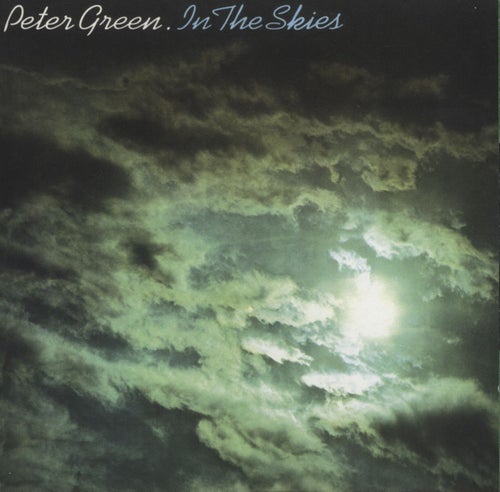 Reproducir en Napster
Lanzamiento: Mar 1979
Disquera: Sanctuary Records
In the Skies, released in 1979, was Green's first album since The End of the Game. Separated by nine years, the two couldn't have been more different. While the former documented the guitarist's mind-bending explorations in psychedelic blues and fusion, the latter found Green crafting smooth A.O.R. and moody British blues. After his lengthy absence riddled with mental health issues, it was good to have the legend back, even if he did share lead axe duties with Snowy White (who also worked with Thin Lizzy).
Justin Farrar 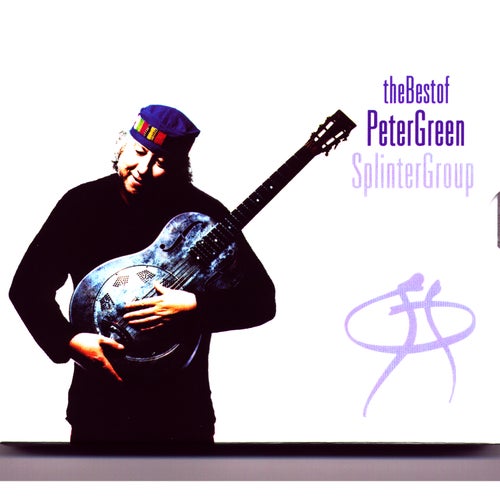 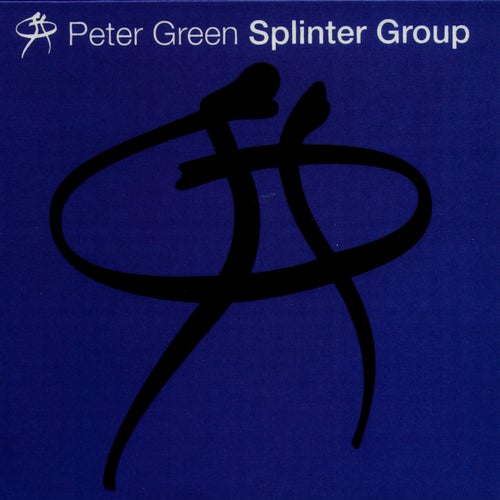 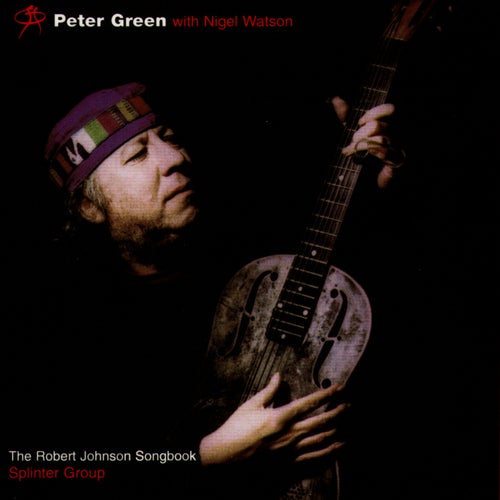