Builders Of The Future

Builders Of The Future

Reproducir en Napster
Lanzamiento: May 2014
Disquera: Powerman 5000 (AG Records 2017) PS
Despite a turnover in personnel rivaling that of the Little River Band (nearly 20 different members since forming in 1991), Powerman 5000's sound remains the same. As with previous efforts, Builders of the Future blends industrial rock, jock jamming and robotic dance grooves. Boasting martial chants and aggro-riffage, "Invade, Destroy, Repeat" could serve as the soundtrack to both a football team celebrating a touchdown and a horde of barbarians pillaging the countryside. The same can be said of "Live It Up Before You Die," though this time around the boys add a dash more club savvy.
Justin Farrar 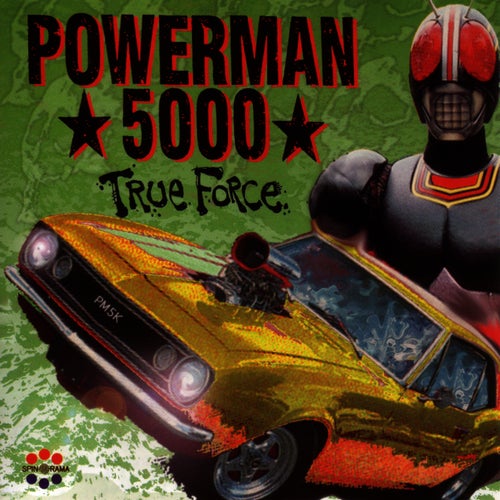 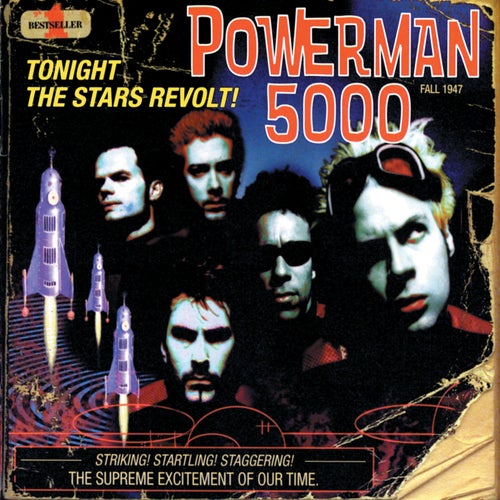 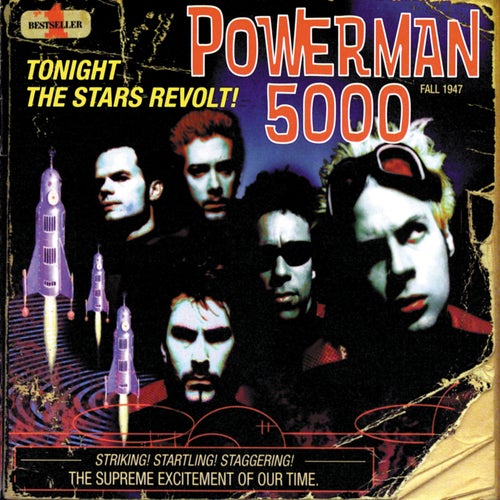 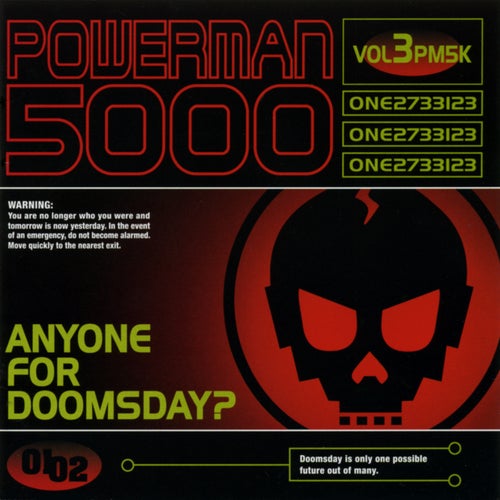 Reproducir
Anyone For Doomsday?