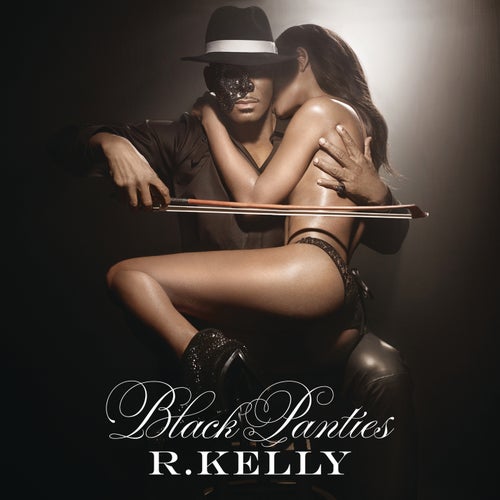 Reproducir en Napster
Lanzamiento: Dec 2013
Disquera: RCA RECORDS LABEL
How sex-obsessed is R. Kelly on Black Panties? He claims he'll give so much oral pleasure he'll get your "Legs Shakin'," then compares a girl's lady parts to an Oreo "Cookie," all in the first two songs. And so goes Kellz's return to freaky form after two albums of retro-minded soul: There's also the clubby (and clumsy) "Spend That," the claim of being a sex "Genius" and the ode to his rough-and-tumble Chicago childhood on "My Story." He proves the old adage that you can't go home again -- these songs don't compare to his '90s and early 2000s bedroom classics -- but it's nice to see him try.
Mosi Reeves 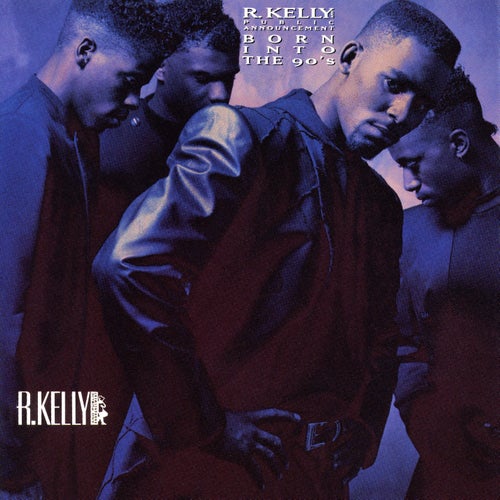 Reproducir
Born Into The 90's 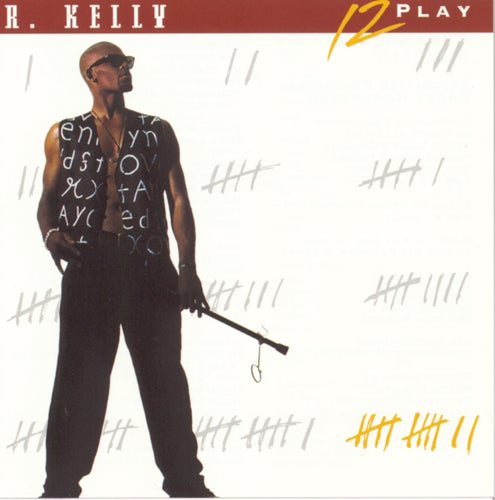 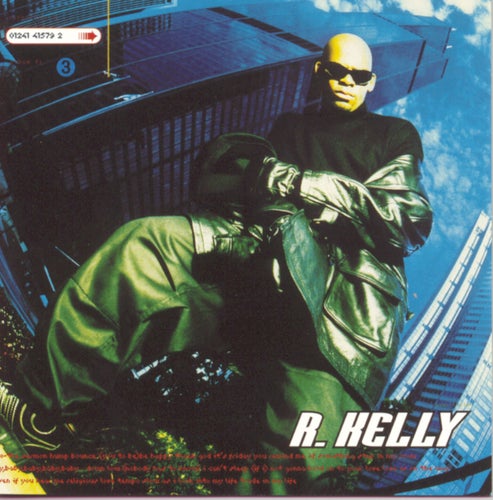 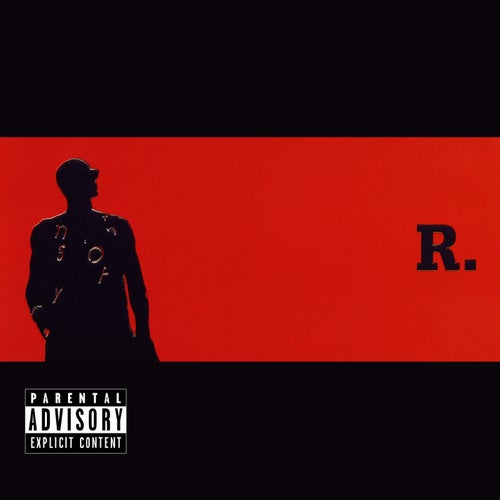