Song To The Pharoah Kings (Remixed/Remastered)

Song To The Pharoah Kings (Remixed/Remastered) 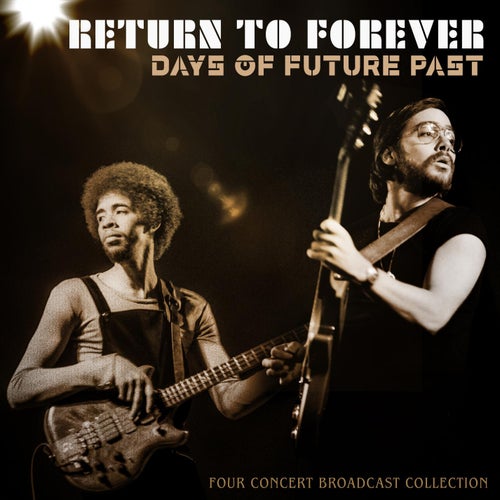 Reproducir
Days Of Future Past 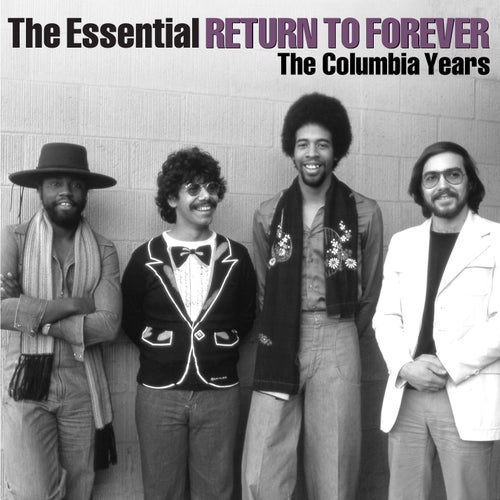 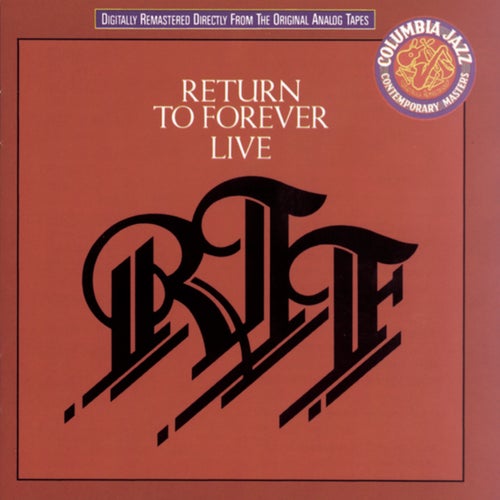 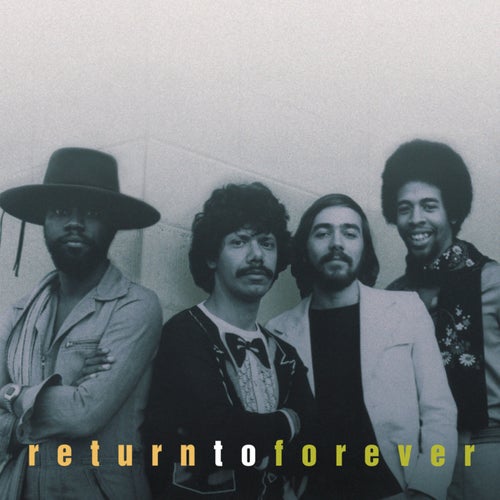