Reproducir en Napster
Lanzamiento: Feb 2010
Disquera: RCA RECORDS LABEL
Another decade, another Sade album. The world may be spinning out of control but Ms. Adu and her band are as on target and focused as ever. A couple of numbers, including the title track, marry some harsher new guitar sounds to the emotionally bruised songs. Elsewhere, exquisite tracks such as "Morning Bird," "The Safest Place" and "In Another Time" are pared down to their melancholy essence, showing that subtle harmonic shifts can lead to big dramatic payoffs. Sade is now over 50 and doesn't need to change -- she's a strategist who lands every blow with grace.
Nick Dedina 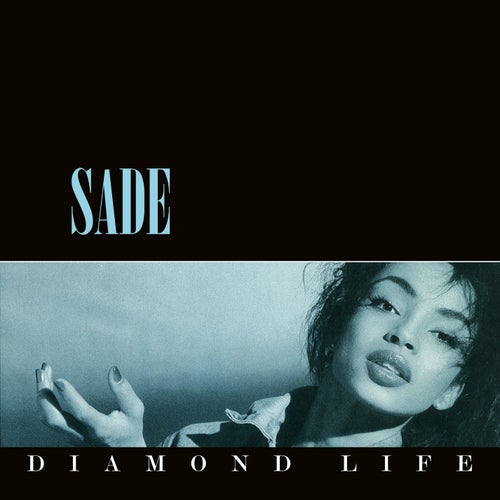 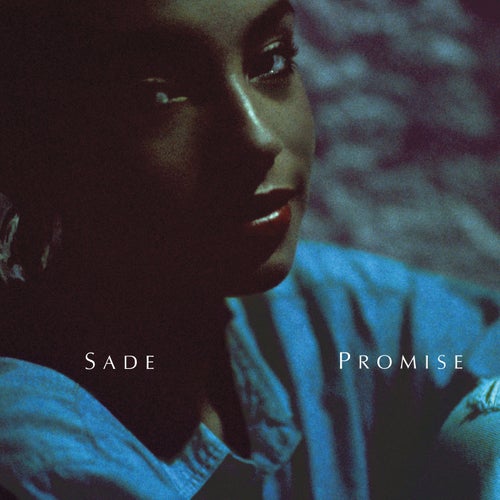 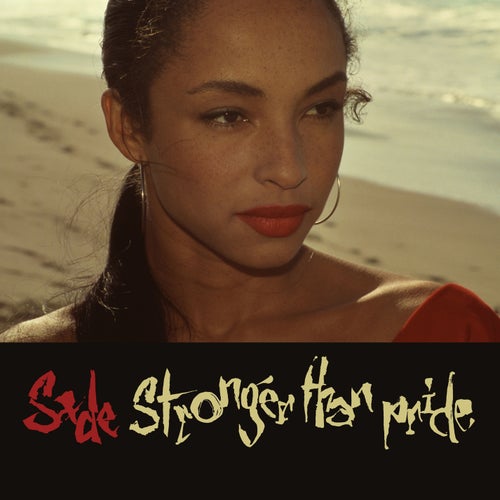 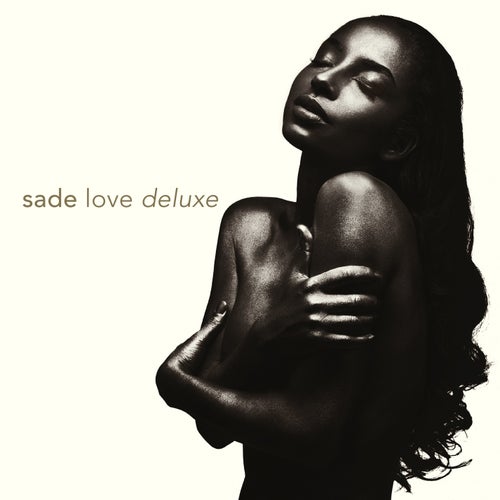