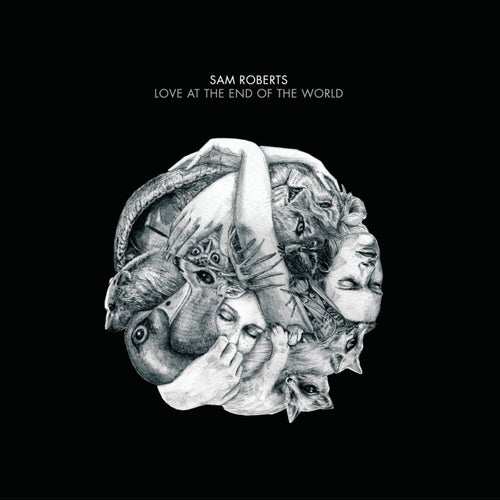 Love at the End of the World

Love at the End of the World

Reproducir en Napster
Lanzamiento: Feb 2009
Disquera: Secret Brain Inc.
Imagine if Elliott Smith stayed melancholy but wanted to rock. Montreal's Sam Roberts and his band sound better than ever on their third release, combining the power pop thrills of their debut with some of the psychedelic freakiness of their second platter. "Them Kids" has the energy of a Kinks rave-up, "Oh Maria" is a late-period Beatles-style sing-along, and "Stripmall Religion" and other tunes show how this band deals with matters of the heart and current events with a refreshing mix of humor and bite. This deservedly went to No. 1 in Canada. America, your call.
Nick Dedina 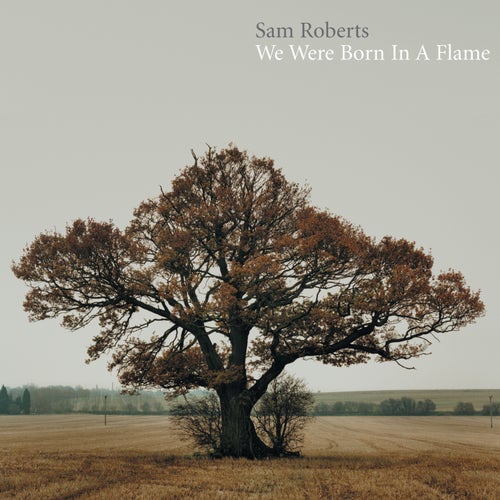 Reproducir
We Were Born In A Flame (Deluxe) 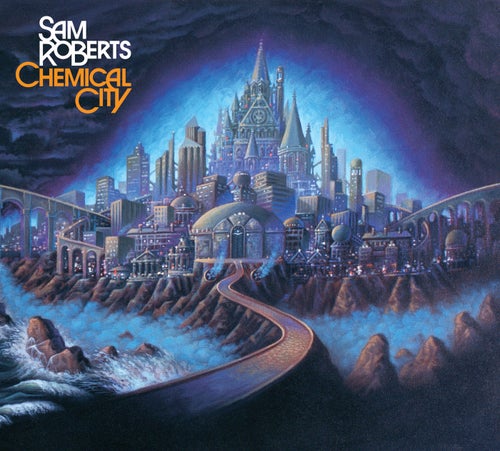 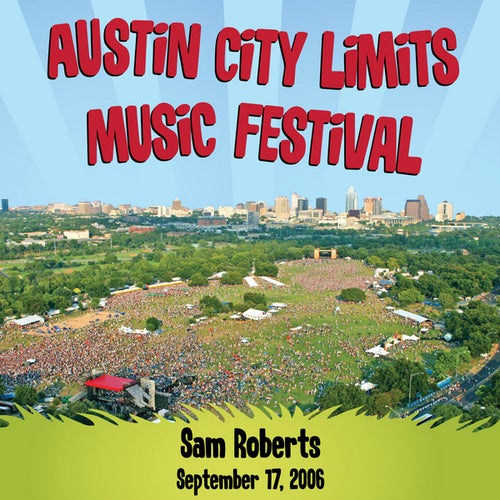