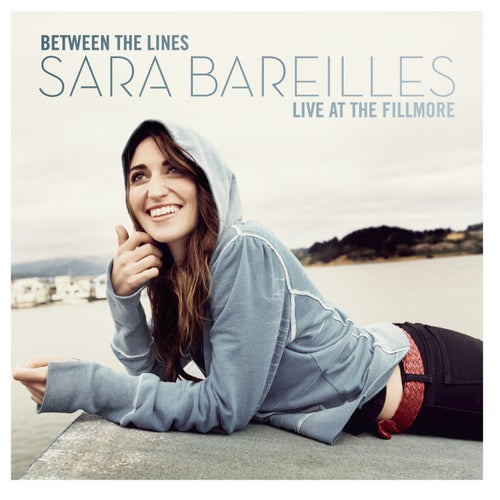 Between The Lines: Sara Bareilles Live At The Fillmore

Between The Lines: Sara Bareilles Live At The Fillmore

Reproducir en Napster
Lanzamiento: Oct 2008
Disquera: Epic
Concert performances often separate developing acts from fully-formed talent, and as this set establishes, Sara Bareilles is ready for prime time. Bareilles may only have one album under her belt but this kinetic live show proves that the young singer-songwriter had been honing her craft for years before the major labels came calling. Fresh, funny and flashy, Bareilles pounds on the keys, sings like a dream and holds the audience in the palm of her hand.
Nick Dedina 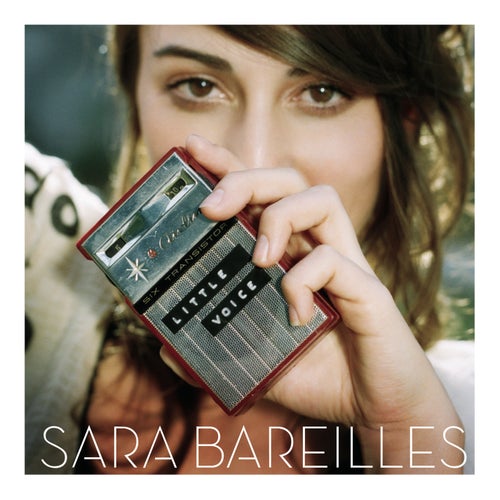 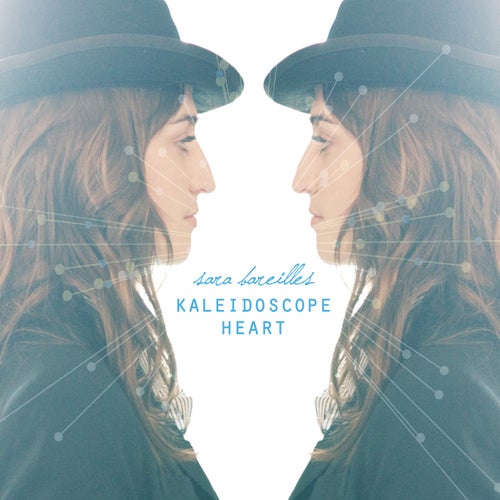 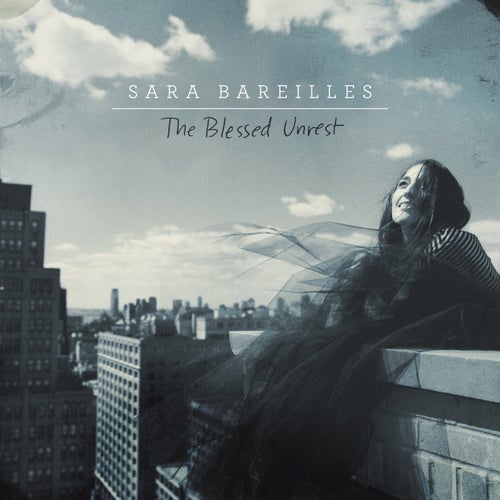 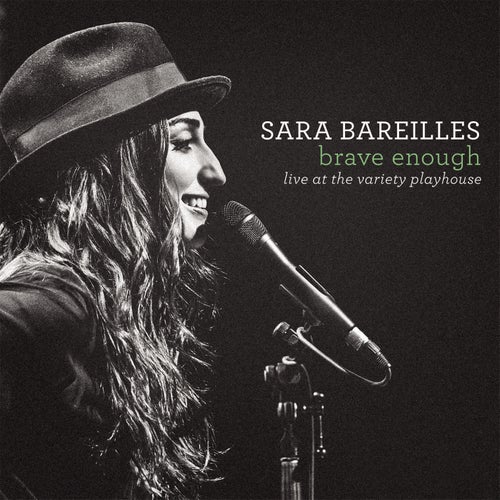