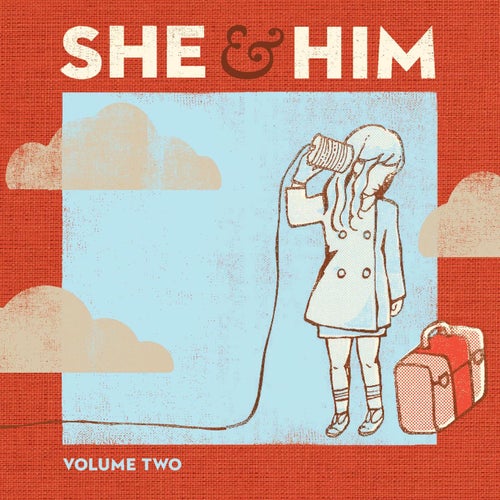 Reproducir en Napster
Lanzamiento: Mar 2010
Disquera: LAB 344
Zooey Deschanel and M. Ward return with another set of songs that sound like they were beamed in from some magical transistor radio. This time out there is a stronger country vibe, but melancholy-streaked sunshine pop is still a big part of the appeal. Deschanel's very real songwriting talents and pitch-perfect vocals truly deliver, but they can also stop the album from gelling as a unified piece (Joe Pernice may understand). Still, it's hard to complain when you get songs as good as "In the Sun," "Thieves" and "Home." And really, there isn't a bum track here.
Nick Dedina 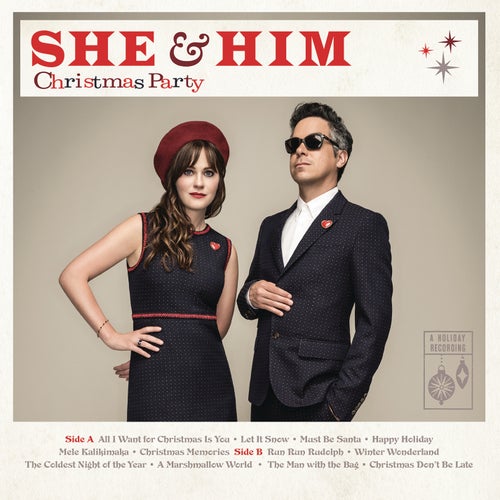 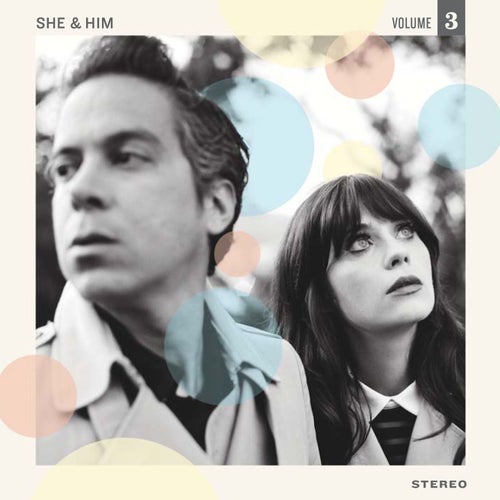 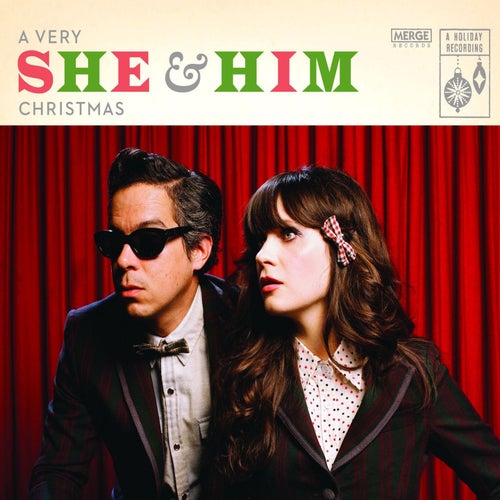 Reproducir
A Very She & Him Christmas 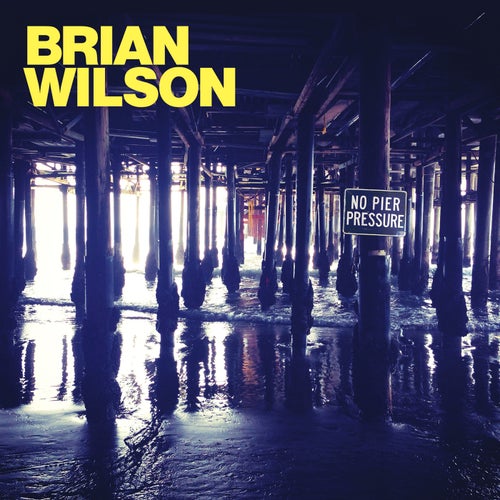